HTC One E8: A New Member of HTC One Family

Under HTC, the integration of performance with new tone comes out as HTC One E8. This awaited smartphone emerges as a perfect blend of stunning design and high performance. Back in April 2014, HTC launched its flagship model of HTC One M8 and this time again it comes out with its new product. This phone is much similar to its predecessor HTC One M8 but with an affordable price range. 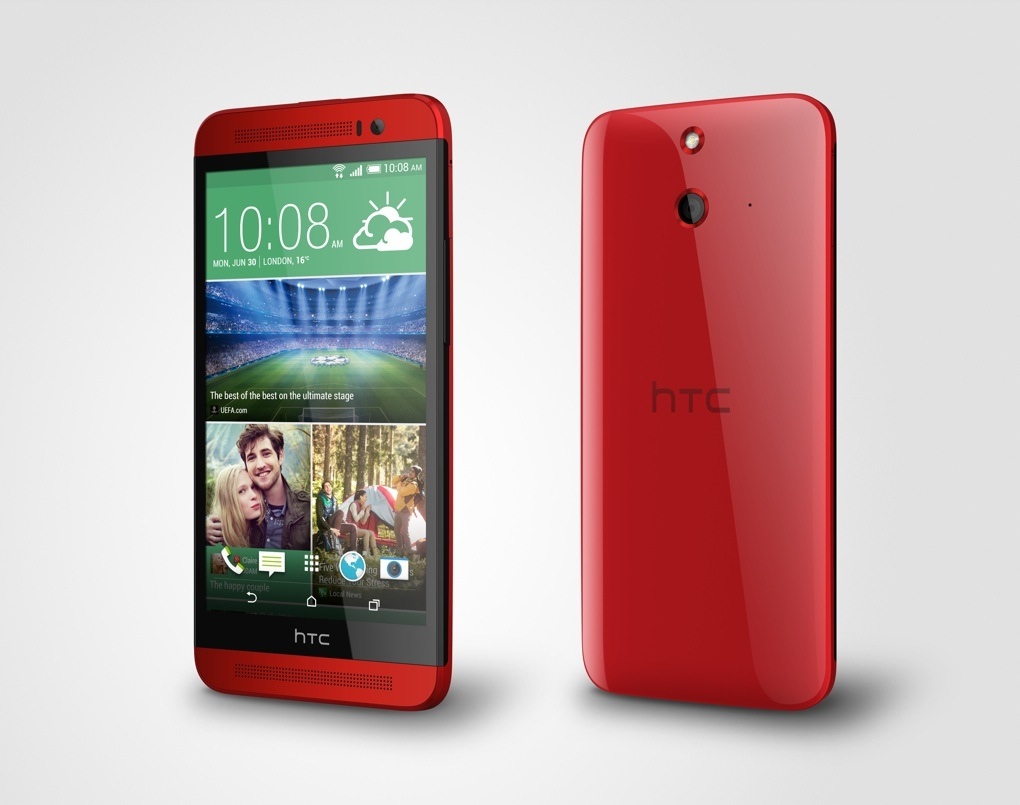 From designing aspects, this smartphone equipped with a sleek and alluring design with Super LCD3 capacitive touchscreen. This 5 inch display consists of a 1920×1080 resolution along with 441ppi pixel density. It also uses HTC sense 6. From performance aspect, 2.5 GHz of Qualcomm MSM8975AC Snapdragon 801 processor is embedded in its motherboard. The inbuilt storage of 16 GB plus a micro SD slot for enhancement of the storage space makes it an eye catching product. In terms of connectivity, it supports Bluetooth 4.0, dual-band 802.11a/b/g/n Wi-Fi and NFC. 2,600mAH battery is allotted to E8. In concern with its photo capturing specs, it is availed with 13 MP rear camera with LED flash and 5 MP front camera.

As per the availability of this mobile is concerned, the exact date is not disclosed but it is expected that it will be set for sale in the early days of June. Initially it will be available in China only, but might be offered over the globe soon. Talking about its price, Rs.27,500 price tag is prepared for this mobile.

Tags:HTC One E8
Previous Story Next Story
Search in SAGMart
Events
SAGMart Blog
Sign Up For Our Newsletter