Huawei - the Chinese conglomerate has added another product to its lineup. The new product dubbed the Huawei Enjoy 6 is a mid-range smartphone that has been launched by the company in its hometown i.e, China and is available at a price of CNY 1,299 that amounts to nearly Rs 12,000 in the Indian currency. The handset will start selling out from November 1 in three color variants namely White, Gold and Gray.

The newly launched Android smartphone is basically a Dual-SIM smartphone that supports both Micro SIM as well as Nano SIM cards, both with 4G VoLTE network support. On the software part, the device operates on Android Marshmallow v6.0 OS with a layering of Huawei's default Emotion UI v4.1. Underside the body, the device is powered by an octa-core MediaTek MT6750 processor out of which four Cortex-A53 cores are timed at 1.5GHz while the rest four Cortex-A53 cores timed at 1.0GHz, combined with 3GB of RAM. It likewise houses a Mali-T860 MP2 GPU unit for design. 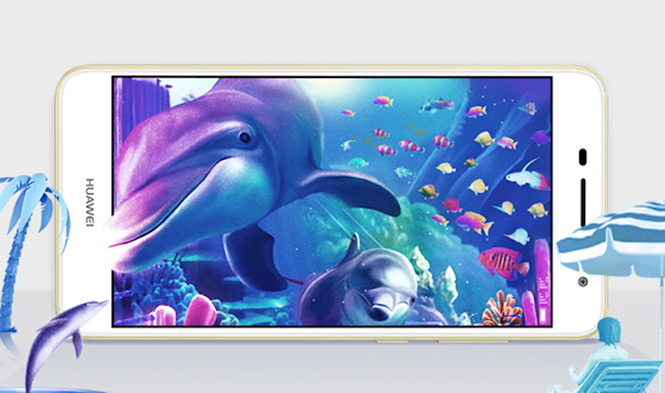 The GSM-handset packs a 5-inch HD AMOLED display that gives a resolution of 720x1280 pixels alongside the pixel thickness of 293 ppi, which is great considering the price of the smartphone. On the camera specs, Huawei Enjoy 6 comes with a 13-megapixel camera on the rear side with an aperture gap of f/2.2 and flash. The company has duly considered the requirement of selfie lovers by incorporating a selfie-focused camera of 5-megapixels on the front side.

In terms of memory storage, the new Huawei Enjoy 6 comes equipped with an inbuilt storage of 16GB with an expansion support of 128GB using external microSD card. The presence of fingerprint sensor at the backside is definitely another highlight of the gadget. The device gets powered by a 4100mAh battery which as per company claims can easily offer 11 hours of talk time at the max. The handset dimensionally measures 143.2x70.4x7.9mm and carries a weight of 145 grams. 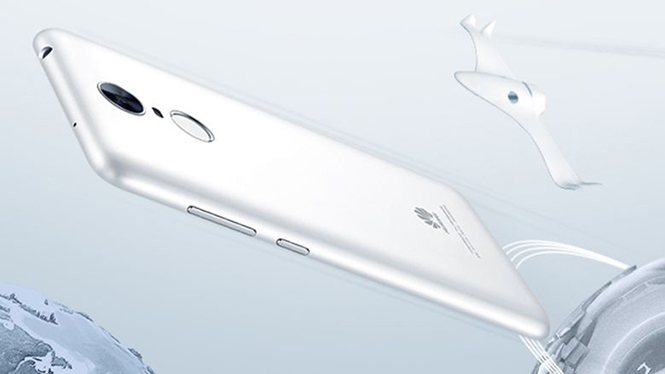 Lastly, on the connectivity front, the Huawei Enjoy 6 incorporates Bluetooth v4.0, Wi-Fi (802.11 b/g/n), GPS, A-GPS, Glonass, USB OTG, and a 3.5mm earphone jack in spite of having 4G VoLTE support. Huawei says that the Enjoy 6 is IP52 certified that makes it resistant to both the water and dust giving some amount of relief to the enthusiastic buyers keen on purchasing the product.