Huawei has unveiled a new smartphone in China, dubbed Honor 4C. This new smartphone will hit China market at CNY 799 (approx Rs. 8,150). Company has listed the handset on its official website of China.

The Honor 4C will be selling via China’s famous online stores Tmall and Vmall. However, there is no word on its availability in other markets. Move to the specs side, what we have found is 5-inch TFT IPS display which offers HD (720x1280 pixels) screen resolution.

When talk about the performance, the phone takes the power from company’s own HiSilicon Kirin 620 chipset which works with octa-core processor to boost the efficiency of handset. This dual SIM smartphone runs on Android 4.4 KitKat OS which offers more enhanced and custom experience with company’s own EM UI 3.0 skin. 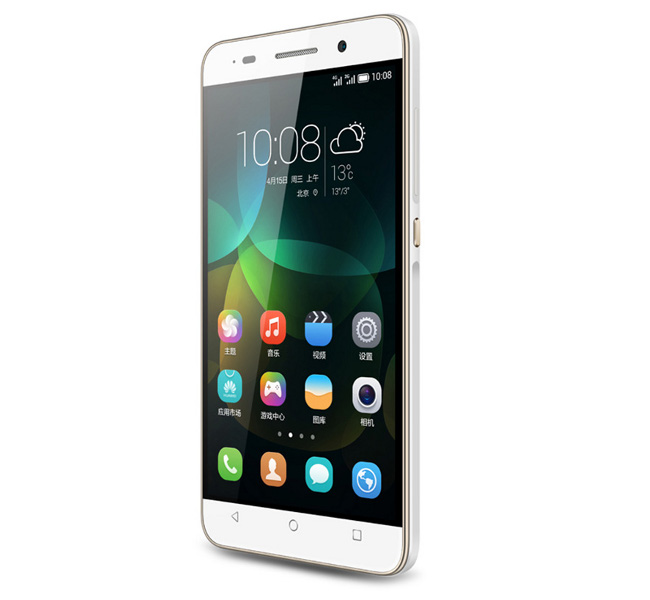 On imaging front, the Huawei Honor 4C comes equipped with 13-megapixel rear camera which has LED flash, f/2.0 aperture, and CMOS sensor to enhance imaging experience with quality output. A 5-megapixel front camera is also there for great selfie result. On storage side, an 8GB built-in storage is crafted inside the handset with an option of microSD card slot, capable in storing upto 32GB data.

A battery of 2550mAh unit is packed inside the smartphone to give enough juice. It seems like company has plans to expand its Honor series in global market. Company is promoting its several Honor series handsets globally looking at the good response of the line-up. Earlier, the Chinese tech giant had brought its budget Honor 4X smartphone for Indian market which got huge response and love from people because of its top-notch features under a budget wrapping. 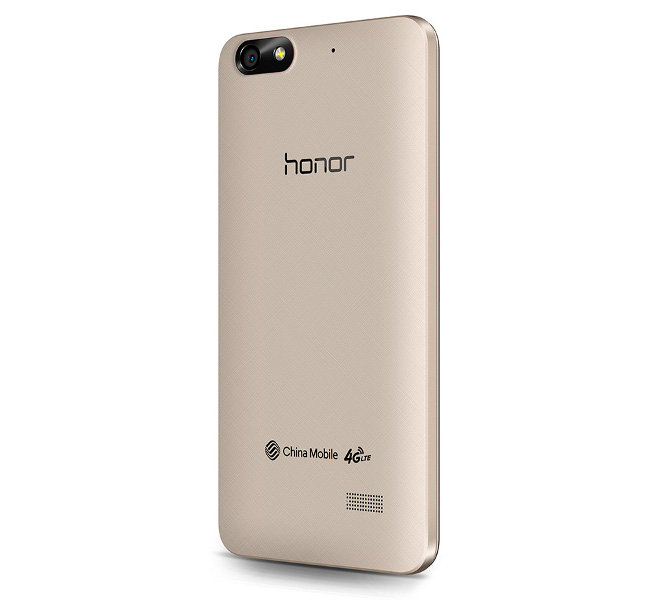 Few days back, company had also unveiled its flagship Huawei P8 and then its Lite variant which is available in Germany to preorder.