As the matter of fact, Chinese mobile makers have crowded the mobile industry by bringing a bevy of smartphone as well as they looks more fervent and busy in introducing feature-rich handsets at affordable costs in order to dominate the this booming field. After Xiaomi, Oppo and Gionee, it seems Huawei is also prepping to be on a launching-spree in this session. Apparently, tech giant is going to debut its premium-looking smartphone: P8 on April 15, and now yet another mobile of firm, called Honor 4C Play looks all set to hit the marketplace of home country.

Notably, Honor 4C Play has been passed through noted Certification Agency: TENAA for the selling in China, whereby its some of the images and specifications have been disclosed before proclamation. According to GizmoChina and listing of TENAA, handset has been designed in two models, where first edition is appended with a Model Number: CHM-TL00 and it will be a GSM phone.

The reports are suggesting, this variant will incorporate an Octa-core Huawei Kirin 620 processor clocked at 1.2GHz in its 8.9mm thin shell. Whereas, its CDMA sibling (8.8mm thickness) will be enclosed a Model No: CHM-CL00 and will be powered by 1.5GHz Octa-core Qualcomm Snapdragon 615. Coming to Memory front, both the versions will house 2GB RAM along with 8GB of expandable internal storage. 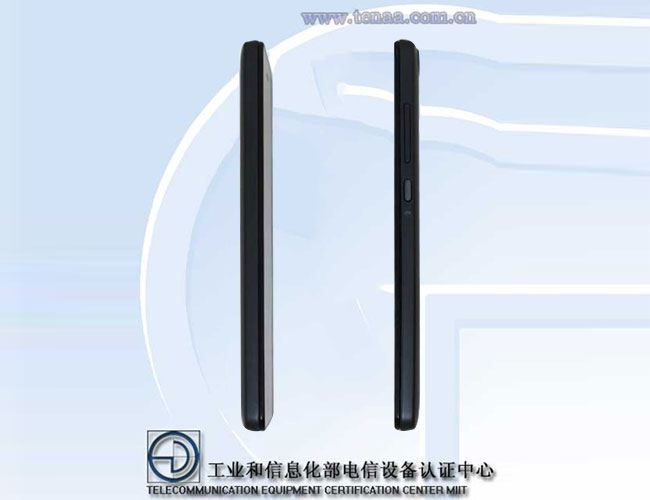 Running on Android 4.4 KitKat operating system, handheld will be outfitted with an 13-megapixel rear camera with LED Flash alongside a 5-megapixel front sensor. Glancing at display, upcoming successor of Honor 4 Play will bear a 5-inch TFT display that confers a pixel resolution of 1280×720p.

Moreover, gadget will be compatible with 4G LTE networks and fueled by a 2550 mAh battery. To remind you, an Honor series of mobile had been leaked by a Russian website a while ago, which was codenamed as Cherry. If we will take a closer look on surfaced pictures of Cherry, then smartphone look quite identical to Honor 4C Play as well as specs are also similar. Click Here to view pictures. 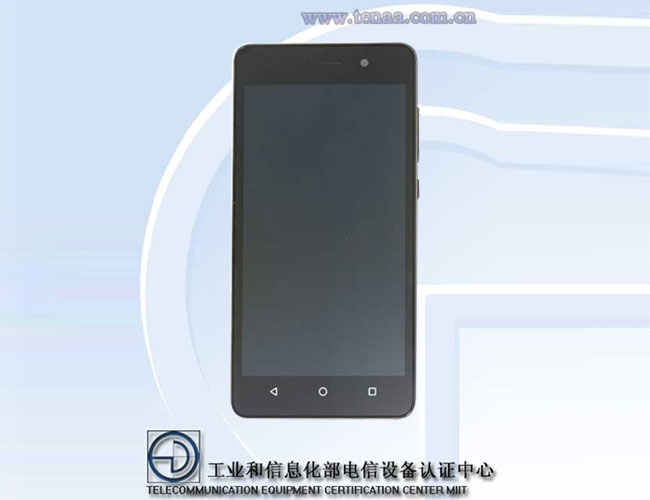 So, it could be possible that Honor Cherry is a GSM version of Honor 4C Play. As yet, pricing and availability details have not been disclosed, but smartphone could bring a better revenue for company if it will come with a competitive price.