iBall is on a launching spree since domestic smartphone maker has again launched a new smartphone for its home users. The new smartphone titled Andi 5L Rider has been quoted with a price tag of INR 4,699 and would be made available for purchase via local retailers across the country.

The new Android smartphone has been equipped with an auto call recording feature and also supports 9 regional languages of the country with an additional support of read and write (R/O operation) for 21 Indian regional languages. 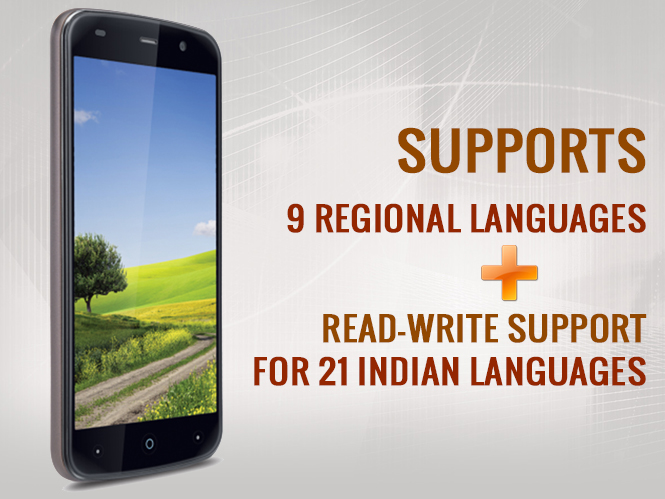 The iBall handset is basically a Dual-SIM smartphone that operates on Android Lollipop v5.1 OS and is powered by a quad-core processor with a clock speed of 1.3GHz. On the display part, it features a 5-inch FWVGA IPS display that gives a resolution of 480x854 pixels and a pixel density of 196ppi. The smartphone offers 1GB of RAM and comes with a Mali 400 GPU.

In terms of camera resolution, the GSM-handset sports a decent 5-megapixel rear camera with autofocus, LED flash and comes with an additional 2-megapixel camera on the front end. Also, the device offers 8GB of internal storage that can easily be expanded up to 32GB using an external microSD card. 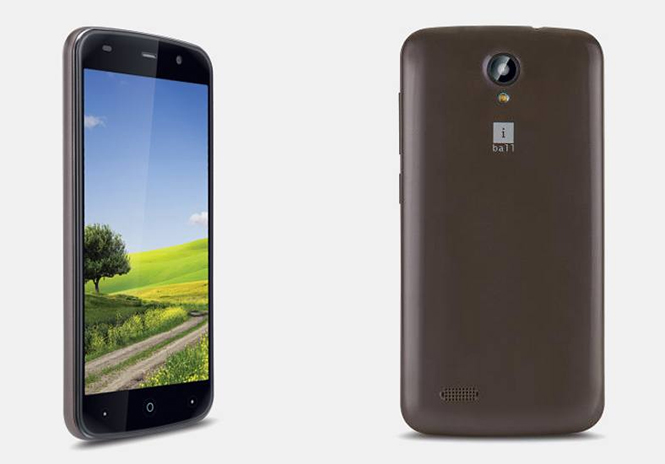 One must not forget that the company just last month also uncovered the Andi 5Q Gold 4G smartphone that was priced at Rs 6,799. The iBall Andi 5Q Gold 4G featured a 5-inch HD IPS display with a resolution of 720x1280 pixels and was powered by a 1GHz quad-core processor. It additionally offered 1GB of RAM. 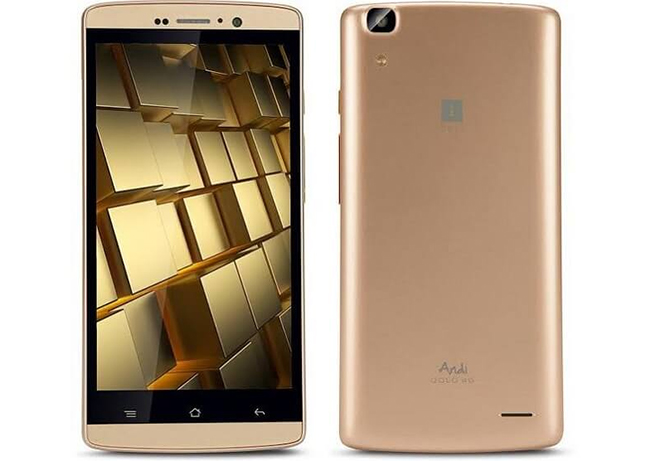 In terms of memory storage capacity, the device offered 8GB of space with expansion support of 32GB via microSD card. The Dual-SIM device came installed with Android 5.1 Lollipop OS housing 3000mAh battery. The device also comes with support for 4G on both the SIM slots offering download speeds of up to 150Mbps and upload speeds of up to 50Mbps.