iberry seems to expand its business in budget smartphone market by presenting a smartphone, labeled Auxus Aura A1. It’s priced at Rs. 9,990 and will be exclusively available on Amazon India from Thursday. This is a dual SIM smartphone which runs on Android 4.4.2 KitKat OS.

Its 5-inch qHD display can offer 540x960 pixels screen resolution and comes protected with Gorilla Glass. OGS technology also blesses the display of device with more freshness and protectiveness. Let’s take a look on its performance capacity which reveals about its capability and efficiency. The octa-core MediaTek MTK6592 processor hides inside the smartphone for improving the performance at 1.5 GHz clock speed. 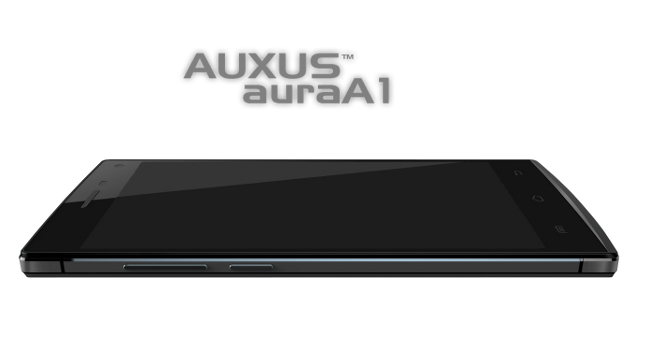 iberry Auxus Aura A1 is carved with ARM Mali-450MP and 1GB of RAM to offer the great user experience. On the imaging front, it gets 13-megapixel autofocus rear camera which is paired to give best picture output with LED Flash. The astonishing 8MP of front-facing camera houses in device to meet with the selfie purpose. Offering a great selfiecamera in a budget device is quite appraisable step by Company.

The storage section also comes with the 8GB internal memory which can be further expandable upto 64GB via microSD card. The Auxus Aura A1 comes featured with several connectivity options like 3G HSPA+, Wi-Fi 802.11 b/g/n, Bluetooth 4.0 and GPS/ A-GPS. Its 2800mAh Li-ion removable battery has the ability to go for long hours. 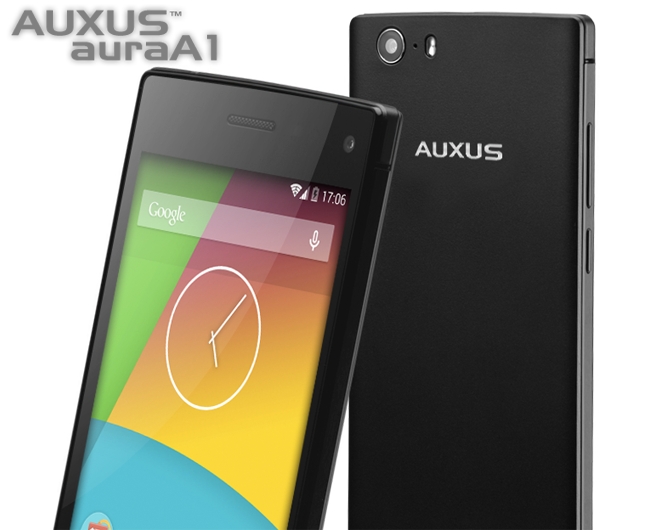 Earlier, Company had also introduced Auxus AX04i tablet and Auxus Note 5.5 smartphone at Rs. 6,490 and Rs. 13,990 respectively. Both run on the Android KitKat platform. The Auxus Note 5.5 comes equipped with fingerprint scanner which you can find in only high-end devices.