iBerry recently launched their new smartphone in the lineup dubbed as Auxus 4X in India and the ownership can be accessible at eBay India, an online e-commerce portal at the price tag of INR 15,990. The company stated that Auxus 4X is "India's first 4GB RAM unibody premium smartphone" and it is available only in black color variant.

Coming to the optics, the Android smartphone carries a 13-megapixel rear camera with a dual-LED flash followed by a 5MP front-facing camera. For the storage, the handset can accommodate 32GB of media within and up to 128GB of external storage via microSD. 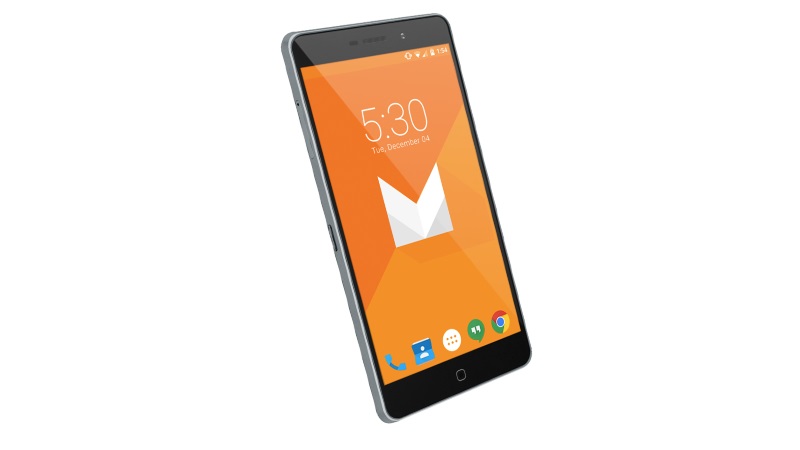 A leading official and Auxus Business Development, Mr. Nitheesh Krishnan told about the integration with eBay India in the words, "We are delighted to partner with eBay India for this exclusive launch and we hope to strengthen our association with more such innovative devices in the coming times,

He also commented on this new launch, "The Auxus 4X is specially designed for the A class premium customers who value just the aesthetics status of the phone not bothering much about the cost. Auxus 4X is a premium phone for premium segment Customers who has passion for Class and Standard."