InFocus, the American smartphone manufacturer, on Wednesday has launched its brand new Turbo 5 smartphone in India. The highlighting feature of the new handset is its massive 5000mAh battery. The new offering by InFocus will be exclusively available via Amazon India from July 4 in Mocha Gold and Pure Gold colour variants.

The company launched its new handset in two variants including a 2GB RAM/16GB inbuilt storage variant priced at Rs 6,999 and a 3GB RAM/32GB inbuilt storage variant priced at Rs 7,999. In term of design, the Turbo 5 is blessed with an all-metal design along with a fingerprint sensor housed at the rear side, which has been claimed to unlock the device in just 0.5 seconds. 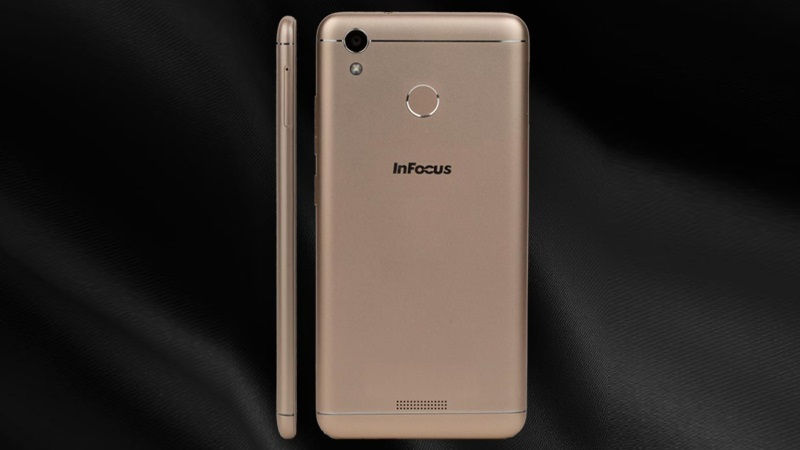 Further specifications of the Android smartphone include a 5.2-inch HD display with a resolution of 720x1280 pixels and 2.5D curved glass on top. It is powered by a quad-core MediaTek MT6737 SoC (clocked at 1.3GHz) paired with Mali T720 MP1 GPU and up to 3GB of RAM. Moreover, it runs the latest Android 7.0 Nougat OS.

In term of optics, the Dual-SIM smartphone packs a 13-megapixel rear camera with LED flash and a f/2.2 aperture. A 5-megapixel front shooter with f/2.2 aperture is also provided by the company for selfie enthusiasts. Furthermore, it also comes with an option to expand its inbuilt memory up to 32GB via microSD card. Connectivity options on the board include 4G VoLTE connectivity, Wi-Fi 802.11 b/g/n, Bluetooth, GPS, and FM radio. 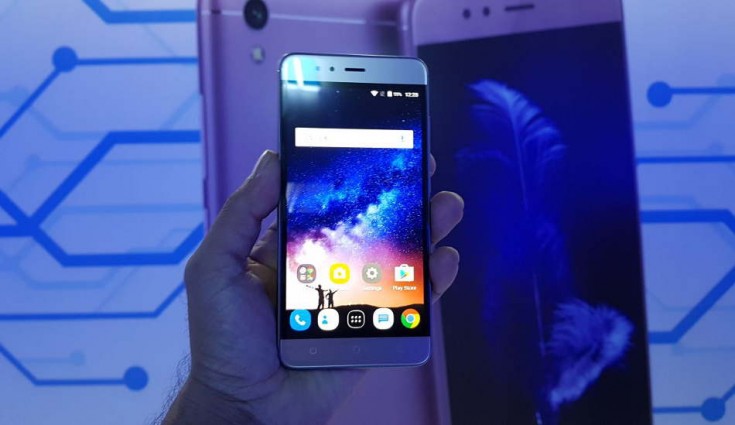 The GSM handset is backed up by a massive 5000mAh battery, which is also the highlighting feature of it. The battery has been claimed to deliver up to 34 days of standby time, 50 hours of continuous music playback, and 23 hours of video calling in a single charge. Notably, the smartphone, with the help of its reverse charging feature, can also be used as a power bank to charge other mobile phones. Sensor part on its board includes an accelerometer, ambient light sensor, digital compass, and range sensor.