The budget range of devices are getting two more rivals in the Android KitKat based budget smartphones. In the foray, homegrown mobile maker Intex has come out with two new smartphones, dubbed Aqua i14 and Aqua N15 which fall under the price tag of Rs 7,090 and Rs 6,090 respectively.

Both handsets are equipped with Android 4.4 KitKat OS. Both are coming for students and the young ones, specially appeared for Tier 2 and Tier 3 cities of India. Both devices share almost same features except the display size. 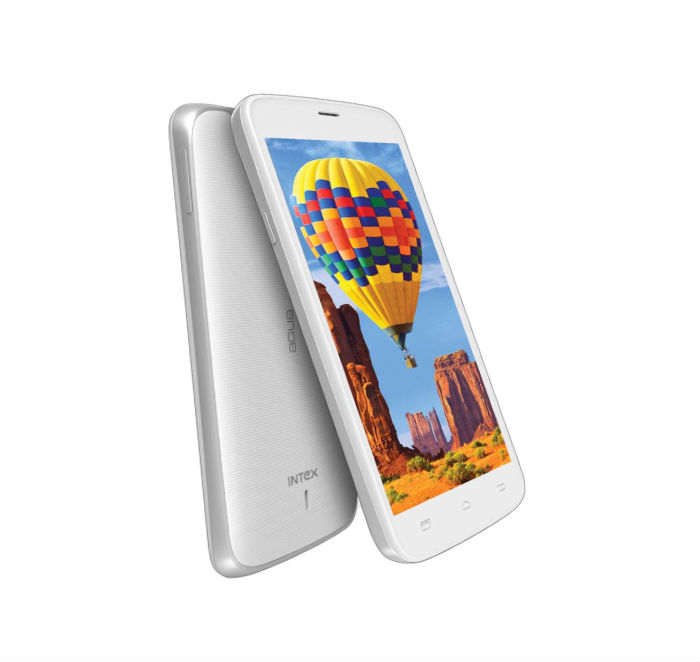 Aqua i14 and Aqua N15 support dual SIM which are interlaced with 1.3GHz quad-core processor that perform superb with 1GB of RAM. They have 4GB internal storage and comes with microSD card slot. The imaging section features 8MP rear camera and a 2MP front camera which are the courageous steps of the company. 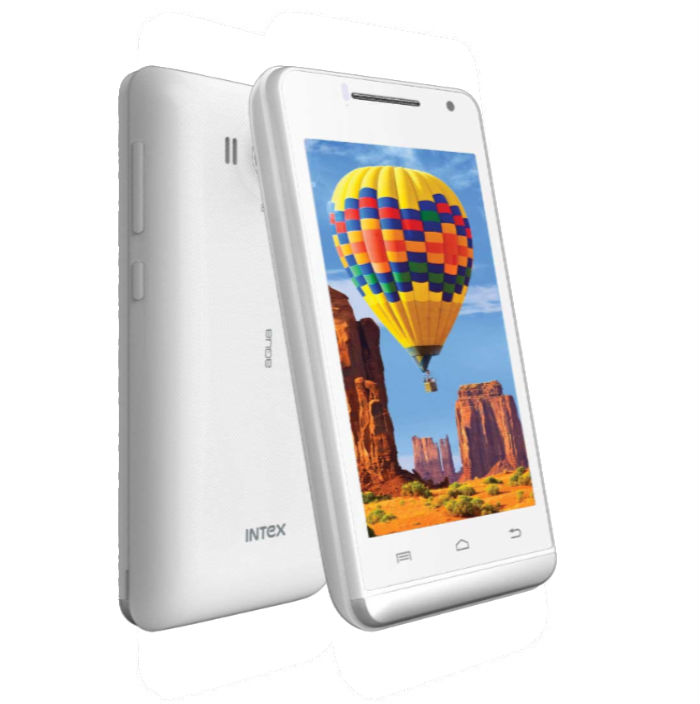 Connectivity features include 3.5mm audio jack, FM Radio, 3G, WiFi, Bluetooth with A2DP, GPS / aGPS support. Aqua i14 is available in two colors, White and Black. On the other side, Aqua N15 will come in White, Black and Blue colors. Both devices are available on retail stores and online stores to buy.