The homegrown mobile maker, Intex has announced its new successor, Aqua Power for the Indian marketplace. The newly-launched device has been labeled with a price tag of Rs. 8,444 to diversify the array of budget-friendly smartphones in the native tech space. Apparently, prospective buyers can purchase the handset from retail stores, where it is available in White, Black, Blue and Gray color options.

Talking about the gadget, then most eye catching part is its massive and powerful 4000mAh battery that has been quoted to confer talk time of 11 hours and 500 hours of standby time. Here, the inclusion of a multitasking 1.4GHz octa-core MediaTek processor seems a trump card of this dual-SIM supported handset as well as it makes the mobile phone identical to selfie-centric: Aqua Amaze. 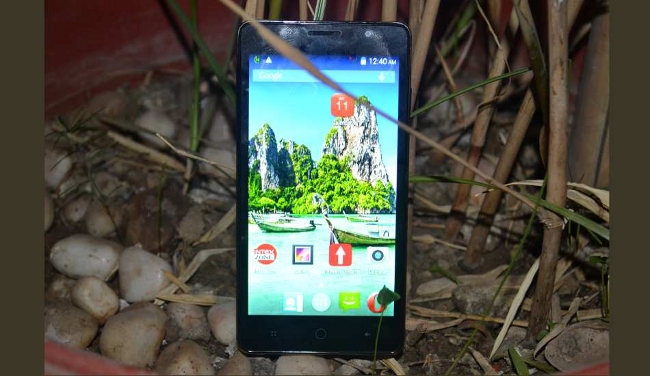 In front of connectivity, this Android 4.4.2 KitKat-based phone assimilates 3G, GPRS/ EDGE, Wi-Fi 802.11 b/g/n and Bluetooth options. It features a 5-inch FWVGA IPS display, which delivers a pixel resolution of 480x854p. Moreover, Aqua Power is coupled with 1GB RAM alongside 8GB of internal storage that can be enlarged up to 32GB via microSD card. 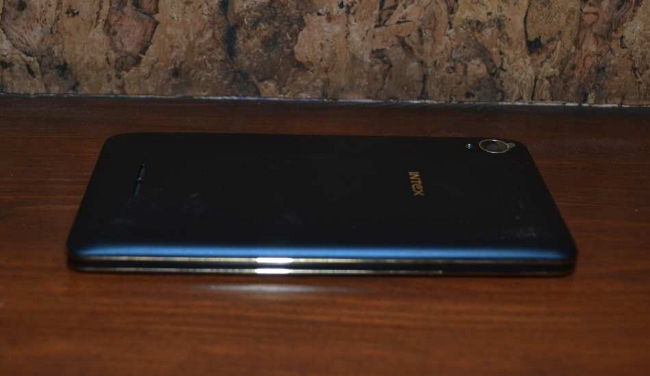 The Mobile Business Head of the firm, Sanjay Kumar Kalirona has stated that they have integrated the smartphone with a gigantic battery along with a robust octa-core processor to provide a great mobile-experience among the consumers.