Intex, the Indian techno manufacturing firm has unveiled one more budget friendly 4G smartphone in the country dubbed as Cloud Style 4G. The handset has been listed on the company’s official website and will soon go on sale with a price tag of Rs 5,799 in Champagne and Grey color variants. 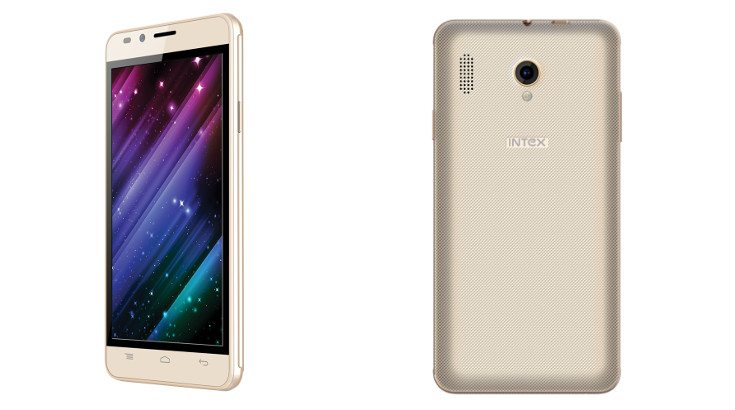 As its name defines, the Android smartphone comes with a support of 4G VoLTE connectivity with FDD Band 3 and 5 as well as TDD Band 40 compatibility. Moreover, in terms of specifications, the Dual-SIM handset features a 5-inch HD display of resolution 720 X 1280 pixels and 196 ppi of pixel density. Powering the handset is a 1.3GHz quad-core processor paired with 1GB of DDR3 RAM. 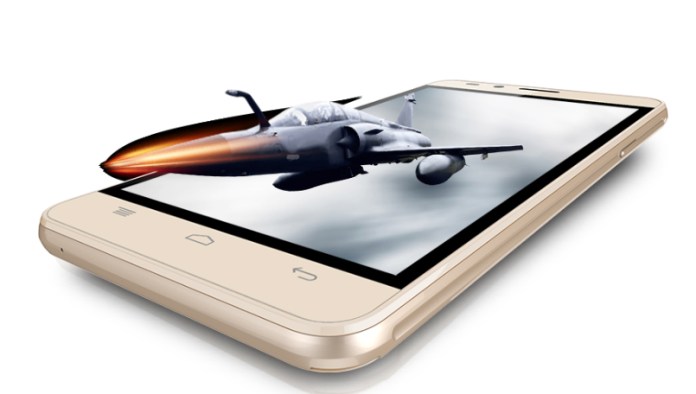 Concerning the optical part, the GSM handset is blessed with an 8-megapixel rear camera along with a LED flash. A 5-megapixel front shooter is also provided by the company for selfie enthusiasts. The Cloud Style 4G runs Android 6.0 Marshmallow OS and packs 8GB of inbuilt storage which can be expanded further up to 32GB via microSD card. Backing up the handset is a 2500mAh battery, which is capable of delivering 10 hours of talktime and up to 400 hours of standby time. Connectivity options on the board include Bluetooth, Wifi, GPS/ A-GPS, and Micro-USB. 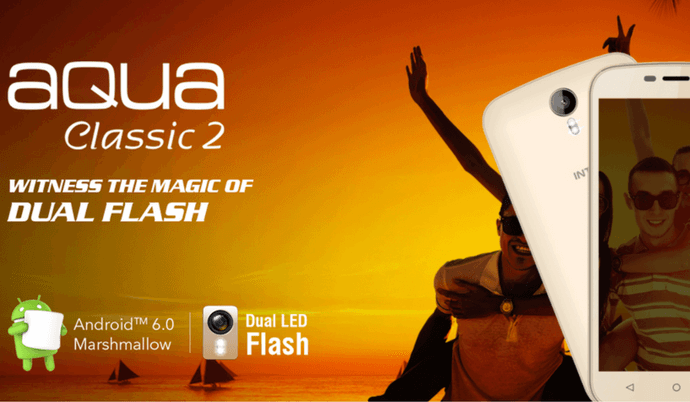 Apart from this, last month, Intex introduced it's Aqua Classic 2 smartphone in the country with a price tag of Rs 4,600. To recall the specifications, it is blessed with a 5-inch FWVGA display of resolution 480 X854 pixels and is powered by a 1.2GHz quad-core processor coupled with 1GB of RAM and 8GB of inbuilt storage, which is further expandable up to 32GB via microSD card. In terms of optics, it features a 5-megapixel rear sensor with autofocus and dual-LED flash along with a 5-megapixel front camera. Backing up the Aqua Classisc 2 smartphone is a 2200mAh battery, and it also comes with 4G LTE support in India.