Intex, an indigenous smartphone maker company has launched a smartphone dubbed as Intex Cloud Tread with a hexacore processor and 2GB of RAM at under Rs. 5,000 - Rs. 4,999 to be exact. This latest smartphone by Intex will be accessible solely by means of Snapdeal, with its first sale at 12pm IST on August 30. The competition in budget-end smartphones seems to be getting intense as yesterday Samsung had launched its Tizen-powered Z2 smartphone and now Intex is up with another smartphone that is under priced under Rs. 5,000. 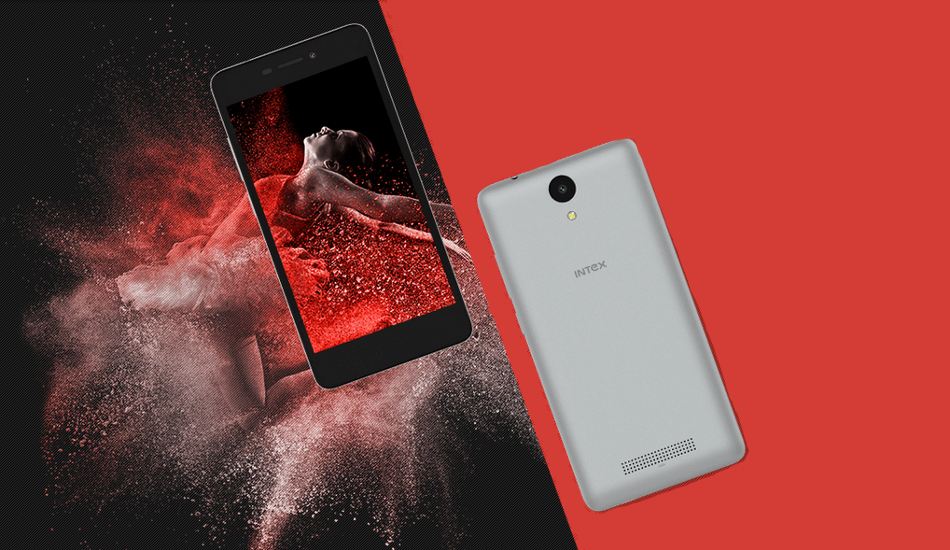 The double SIM Intex Cloud Tread cell phone runs Android 5.1 Lollipop and packs a 5-inch HD (720x1280 pixels) display with Dragontrail Glass protection and is controlled by a 1.5GHz hexacore MediaTek MT6591 processor combined with a Mali 450 GPU and 2GB of RAM. It brandishes a 5-megapixel genuine camera with LED flash and a 5-megapixel front-confronting camera.

The Intex Cloud Tread accompanies 16GB of inbuilt storage that is expandable through microSD card (up to 32GB). It offers 3G, Wi-Fi, FM radio, Micro-USB, and a 3.5mm sound jack. It houses a 2200mAh battery, and will be made available in Champagne and Gray shading variations. 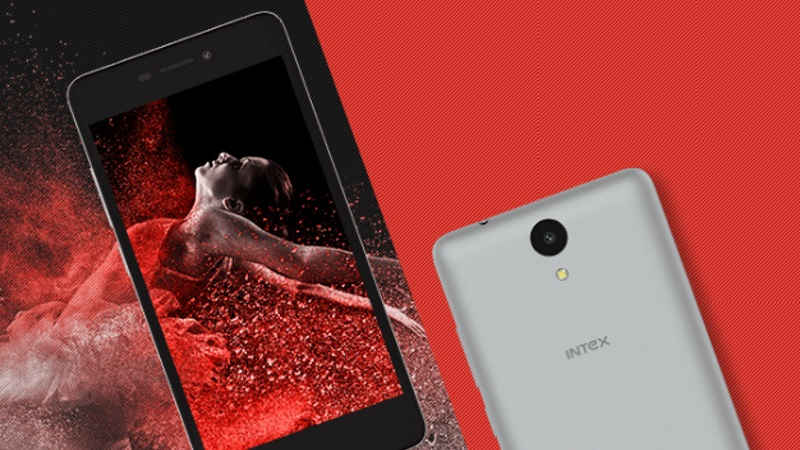 In spite of the fact that Intex's smartphone trumps Samsung Z2, which was propelled on Tuesday, in most equipment details on paper, it doesn't offer 4G availability, which is the special offering point from Samsung. It will interesting to see whether consumers lean toward hardware specifications more than 4G-availability or vice-versa.

Indian Automobile Sector: Loss of Around ₹ 15,000 Crore due to Coronavirus Outbreak
Views: 26571