With an aim to offer "Rich on Features, Value for Money" mobile phones to the Indian populace, Jivi has launched its first smartphone, JSP 20. This feature phone manufacturer has embarked the device at Rs. 1,999 in India, which is exclusively listed on an e-commerce website, Amazon. As per the company, along with a good quality it is an extremely affordable handset. In particular, it has been claimed to be inaugurated for the users that are intended to make a leap into smartphone segment from feature-phones, for the first-time ever.

Hither, pouring out the specs of this dual-SIM supported mobile, which bears a 3.5-inch display that delivers pixel resolution of 320x480p. Although, the device is outfitted with 2-megapixel rear camera with flash, but the consumers might feel little gloomy due to unavailability of a front snapper. 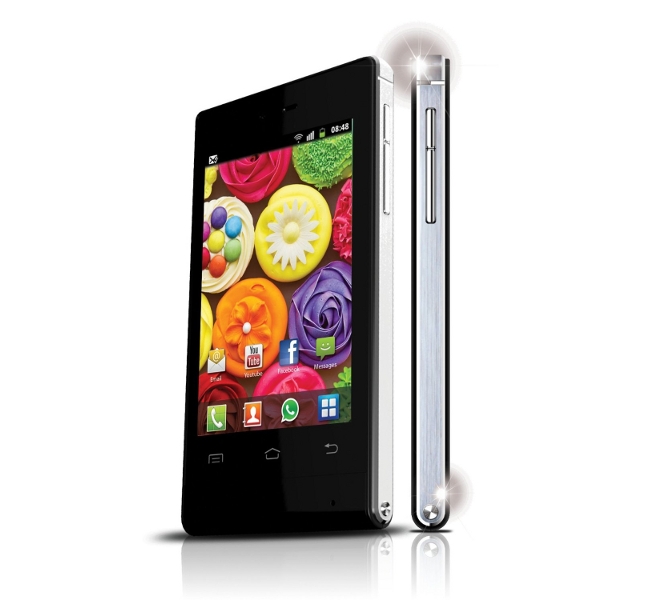 It is power packed by a 1GHz processor, which has not received any words regarding its brand and chipset yet. The handset is housed with an Android 2.3.5 Gingerbread operating system, which is now outmoded among the generation. In the terms of storage, it is arrayed with 128MB RAM and 256MB internal memory that can be enlarged up to 32GB via a microSD card.

Additionally, the device seems reasonably priced with the inclusion of GSM, GPRS, EDGE, Wi-Fi and Bluetooth functionalities on the connectivity front. A 1350mAh Lithium-ion battery has been integrated with the mobile, which is rated to render talk time of 7 hours. 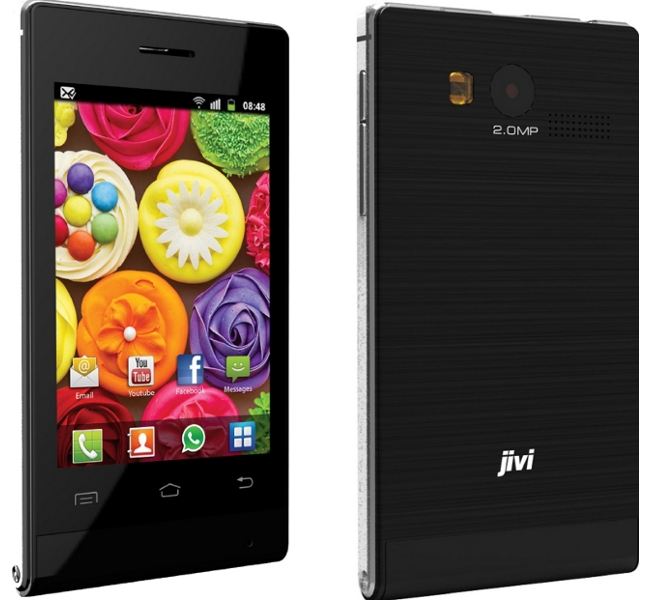 Moreover, Jivi JSP 20 has been asserted to reach among the masses by September 25 that can heat up the low-cost smartphone space. Notably, the Indian mobile maker, Intex has recently proclaimed its handsets in this porfolio: Aqua T2 and Cloud FX, which are envisaged as the better opponents of Jivi's new scion.