Soon after launching a low-cost smartphone: Iris 370 in India, homegrown mobile maker: Lava has brought yet another mobile phone in budget segment, which has been named as Iris Alfa L and priced at Rs. 8,000. As the matter of fact, this price category of handsets is booming in India space, where Micromax Yu Yureka, Lenovo A6000 & A7000 and Xiaomi Redmi 2 are the most powerful and Lava has basically made an attempt to fortify its position in this realm. 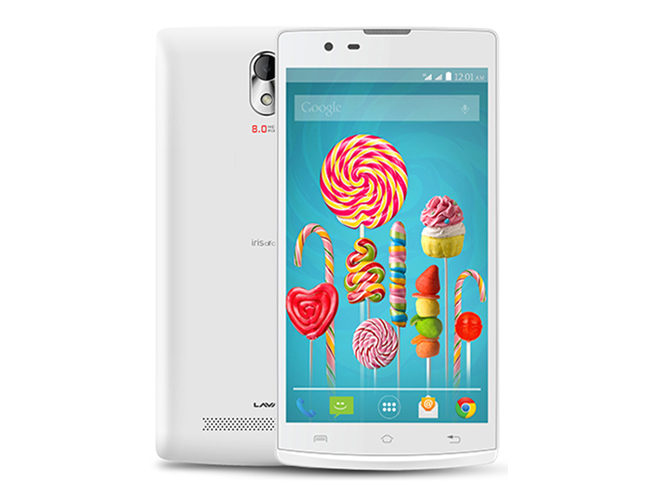 Memory-wise, device is armed with 1GB of RAM and houses 8GB of inbuilt storage, which is expandable upto 32GB via microSD card. Coming to camera of gadget, its rear panel is paired with an 8-megapixel autofocus shooter that is decked with LED Flash, PureCel sensor and confers HDR, Panorama and Burst mode options. In addition, phone incorporates a 2-megapixel front snapper. 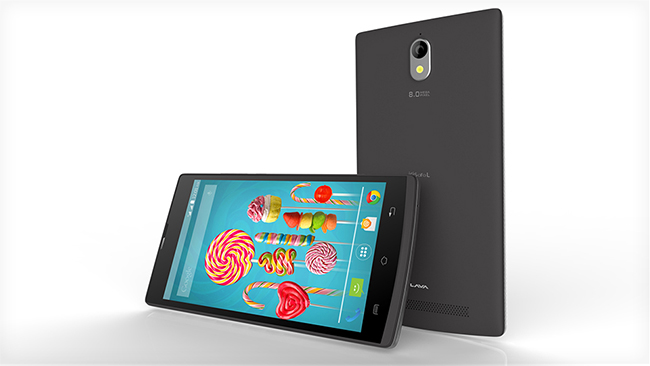 Notably, it bears a 5.5-inch QHD IPS display that offers a pixel resolution of 960x540p. Moreover, Lava Iris Alfa L comprises some advanced sensors such as accelerometer, ambient light, proximity and magnetometer. This dual SIM supported mobile phone has been designed in white and metallic gray color models and expected to go on sale shortly with above mentioned price tag.