The handset is made available at online store and retail shops for its lovers. The device runs on Android  4.4 KitKat OS which is upgradable to Android 5.1 OS. It is powered with 1.3GHz quad-core processor which provides the support to 4.5-inch FWVGA (480*854p) display. The display panel sports a clarity view for the zoomable front. The smartphone is coupled with 512MB RAM wth 8GB on-board storage that is expandable to 32GB via microSD card.

The snapper's edge is sanctified with 5MP rear Largan Lens and LED Flash. Front facing camera is VGA for video-chatting purpose to dignify. Modes are provided for different views as HDR and Panorama. The connectivity issues are solved with Wi-Fi, GPS, USB 2.0 and Bluetooth options. The device is backed up by 1750mAh battery with 3G band. It sports a gesture control feature and is available in Black and White variants. 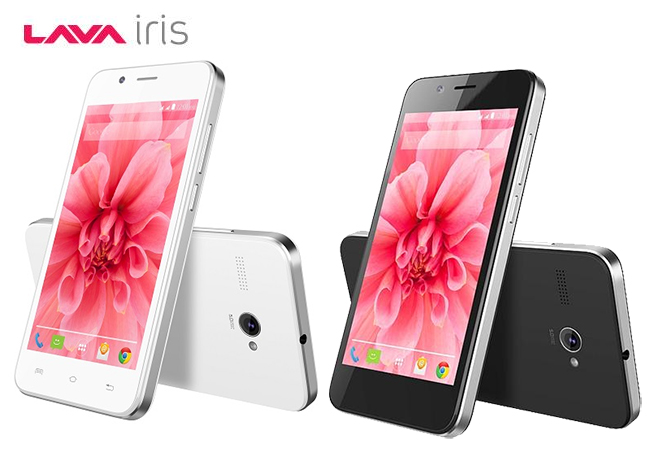 Based on the specs and features the Atom 2 supports, it is compared with the two other low budget devices. Lava X1 Atom S is the shoulder beating budget phone comparable with Atom 2. Another recent launch is being compared with the Indian company in the Indian market. Intex Aqua Sense 5.0 is also the smartphone which is comparable in its features.