Lenovo Phab Plus Tipped Out with 6.8-inch Phablet Display

The global release of the smart device is not yet revealed but it is expected to launch the gadget soon in other parts of the world, probably world wide. The lead manufacturer has priced the device with a chit of $406 USD, that is expected to be the exact price the company shares in its phablet series. The phablet is highly specy in this range with the color variants of Metallic Gray, Midnight Blue, Neon Pink and Elegant Silver platinum. 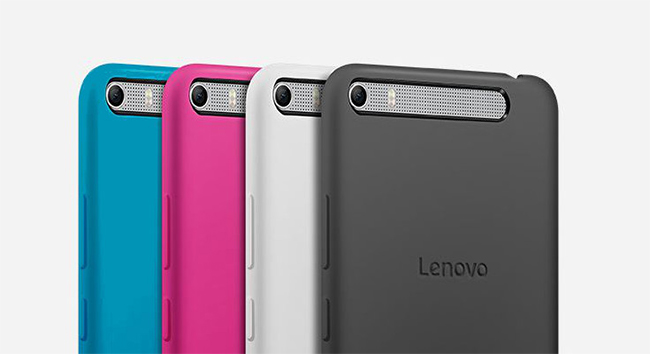 The device has a 6.8-inch huge screen with 1080*1920 resolution. The device runs on Android 5.0, which is pre-installed with Vibe UI running on top. It takes its power from 64-bit octa-core clocked 1.5GHz CPU and the Adreno 405 GPU, backed up by 3500mAh battery. The huge battery provides the better power efficiency to the huge screen device. It is further coupled with a 2GB RAM along with 32GB expandable memory space. The huge screen supports the pixel density of 324ppi.

The shooter's front is edged with 13MP camera on its rear end and 5MP at the front. The focusing image options with different modes are there to provide the zoomable image and better pixel quality. Dolby Atmos Surround Sound is sported on-board with an expressive sound quality.

The dual SIM device supports 4G LTE, Wi-Fi, Bluetooth, GPS and microUSB connectivity. Moreover, the device sports sleeky panel with light weight semantic. The sleekness defined is to be rolled out as 7.6mm thin with a weigh scale of 220 grams. It is expected to be rolled out soon everywhere.