Lenovo, the ruling brand has launched its budget smartphone just after the demo of the Transparent Zuk's smartphone. The company has claimed A2010 to be the cheapest 4G smartphone in india with a price chit of Rs 4,990. Flipkart is the exclusive seller to rule.

The device features a 4.5-inch 480*854 pixel resolution display. It runs on Android 5.1 Lollipop which is the smoother platform to run several applications smoothly and effortlessly. The device is backed up by 2000mAh battery support, promising 8.5 hours of talk-time over the 3G and 4G networks.

The screen is big enough to produce a clear image. The selfie shooters are blessed with the camera support of 2MP front-facing and for the rear side, the phone is integrated with a 5MP camera with LED Flash. The devices grabs its power from quad-core Mediatek MT6735m chipset processor which is sanctified with the clock speed of 1GHz, coupled with 1GB RAM. 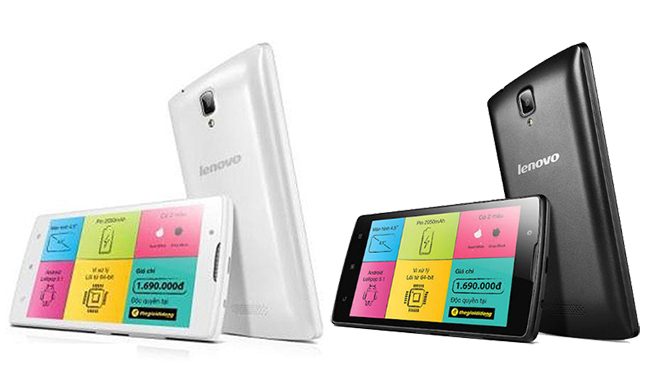 The smartphone brags the on-board storage space of 8GB that is expandable to 32GB via microSD card. The slot is provided to pin in the microSD card. The connectivity edge is to be explored with Bluetooth 4.0, Wi-Fi, microUSB and 2G,3G and 4G support.the handset is made available in Black and White variants.