After tasting the flagship LG G4, India has now received a new flavor. This new flavor is LG G4 Stylus which has been unwrapped for Indian market at Rs. 24,990. Variant of its latest flagship perfectly implies its name as it comes with a stylus. This stylus is like status symbol for this luxurious handset which enhances the capability of this handheld.

Let’s move to the specification side which makes G4 Stylus a classy device. Its 5.7-inch large display is adorable with in-cell touch technology and offers 720×1020 pixels resolution. Because of its big screen, you can write enough on the device through stylus. A unique feature named QuickMemo+ let users to write, draw and edit text and pictures on display.

Powering the device, Qualcomm’s Snapdragon 400 quad core processor is equipped in handsets which can deliver boasting performance result, working along with 1GB of RAM. To offer great graphics experience to game-o-holics, company has loaded this device with Adreno 306 GPU.

Compnay’s own UX 4.0 skin on top of the Android Lollipop gives this new handset delicious flavor with capability of customization. LG G4 Stylus shows the best engineering work in its camera module. A 13MP rear snapper with BSI Sensor, LED flash and autofocus is fabulous to offer great imaging experience. To lure selfie lovers, a 5MP shooter is crafted on front panel. Option of gesture shot enhances the selfie experience. You can also use display as a flash to shoot from front camera. 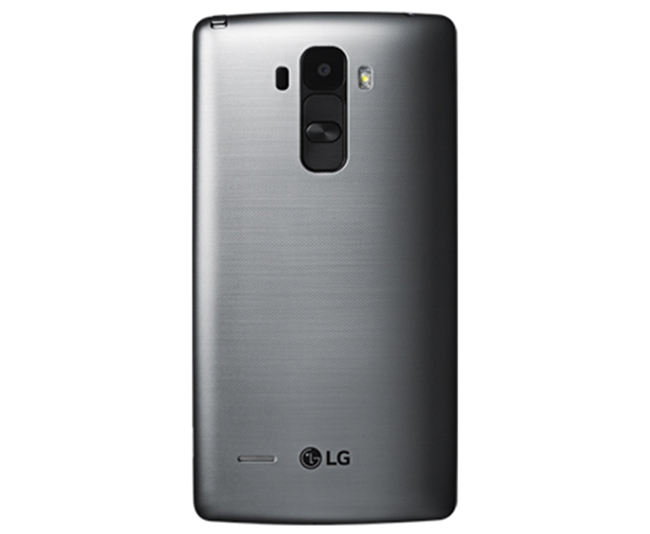 4G LTE enabled smartphone offers brilliant result when user need space to store data. Its 16GB built-in storage is quite appealing for huge data storage which can be further expanded upto 32GB using microSD card. This dual SIM handset is fueled by a 3,000mAh battery which acts like powerhouse for G4 Stylus. The phone has been listed on company India website, however, no idea about its availability in market.

A Plus for the LG G4! Revealed in a Benchmark Listing
Views: 1251

Get the Chance to Receive Your LG G4 from Superstar Big B
Views: 1742