LG, on this Wednesday in order to upgrade its K-series smartphones in India launched LG K10 (2017) smartphone with a price tag of Rs 13,990. The handset will be available in Black, Gold, and Titanium colour variants via retail stores across the country from Thursday, February 23, 2017. Online portals will start rolling it out from Sunday, February 26, 2017.

The Dual-SIM smartphone is claimed to arrive with a support for VoLTE and ViLTE along with a panic button for 112 national emergency number. Moreover, it is blessed with a support for 9 regional languages and a fingerprint sensor at the rear side. LG K10 made its first appearance at CES 2017, and now has made its arrival in the country. 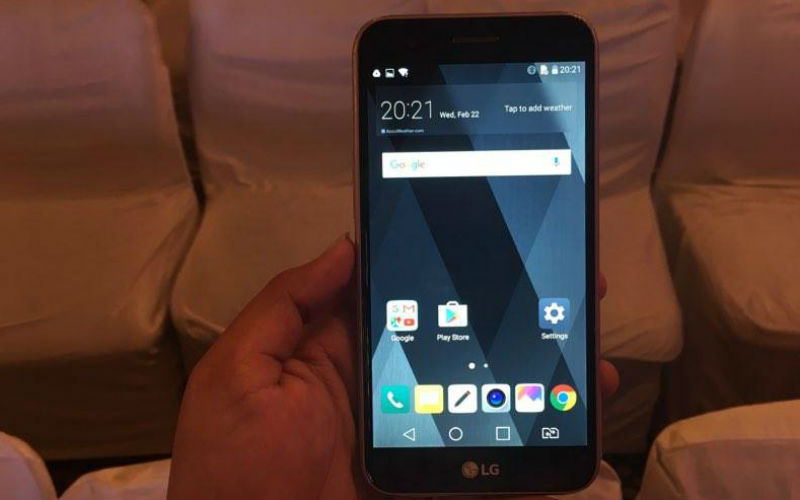 Coming up to the specifications, the Android smartphone features a 5.3-inch HD display of resolution 720x1280 pixels and runs Android 7.0 Nougat OS. It is powered by a 1.5GHz octa-core MediaTek MT6750 SoC paired with 2GB of RAM and Mali-T860MP2 GPU.

In term of optics, the GSM handset packs 13-megapixel of rear camera with flash and a CMOS sensor. A 5-megapixel front shooter along with a 120-degree wide-angle lens is also provided by the company for shooting selfies. Moreover, it comes with 16GB of inbuilt memory space, which can be expanded further upto 2TB via microSD card. 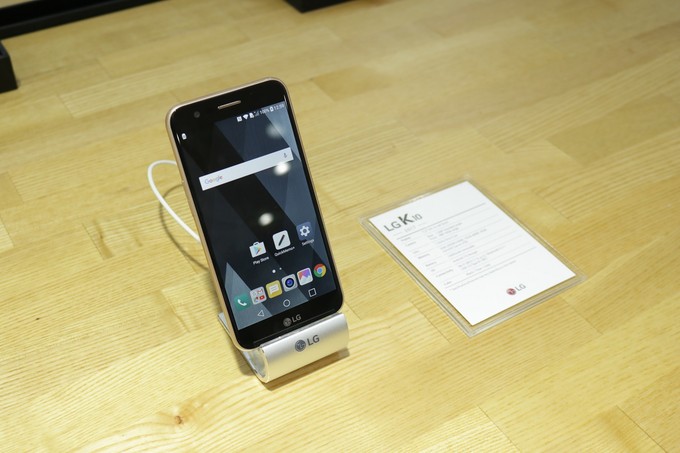 The handset is powered by a 2800mAh battery and packs 4G LTE, Wi-Fi 802.11 b/g/n, GPS/ A-GPS, Micro-USB with OTG, stereo FM radio with RDS, Bluetooth v4.1, and a 3.5mm jack as connectivity options. Sensor part on the board includes accelerometer, ambient light sensor, magnetometer (digital compass), and a proximity sensor.

Samsung, LG, Vivo, and Others Have Shut Its Smartphone Production in India
Views: 9791