LG Made First SoC, Nuclun and brought it in G3 Screen Smartphone

The renowned name in the electronic gadgets manufacturing, LG has come out with its bizarre and innovative invention to surprise smartphone users. Company has built its first mobile application processor and named it Nuclun. It is a SoC which is designed by the maker for Android supportive applications. The processor has been introduced by the Company, which will make its first entry on G3 Screen smartphone.

The next variant of LG G3 would be the first device to get company’s first mobile application processor Nuclun. It is said that the handset will be launched specifically for Korean market later this week. The price of the handset has not been revealed by the Company yet. It is reported by CNET that it will exclusively sale via LG Uplus at SKW 8,03,000 (Approx Rs. 46,500). 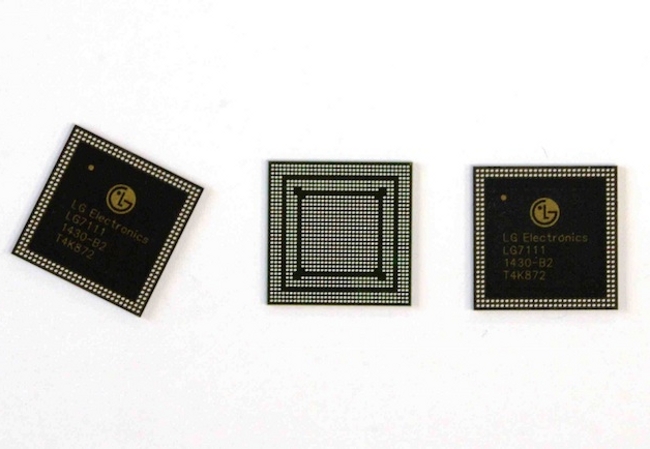 What this LG Nuclun has, we are describing here. The octa-core processor with four Cortex-A7 cores and four Cortex-A15 cores are featured in this AP. ARM's big LITTLE core management technology is highly efficient to boost the performance with higher sustained performance and requires less power to enhance the same. It also comes paired with LTE-A Cat.6 network connectivity with download speed of upto 225Mbps.

Going to the LG G3 Screen which will get this one, what we have got the same UX features that was first seen in flagship LG G3. The yet to be launched handset will run on Android 4.4.2 KitKat platform and has octa-core Nuclun processor clubbed with 2GB RAM. The handset is loaded with almost all high-end features and specs. The bigger 5.9-inch full-HD IPS display with screen resolution of 1080x1920 pixels is good to offer a great user experience. 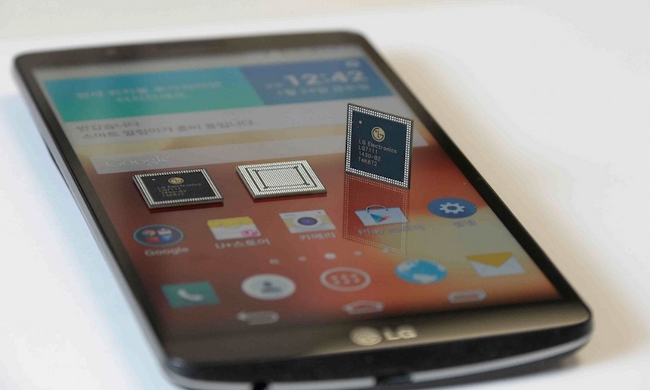 The option of microSD card slot with 32GB of inbuilt storage makes the G3 Screen a large container for storing huge data. It is fuelled by 3000mAh removable battery. On the imaging front, the handset has the capability to bless your every moment with special feel through its 13-megapixel rear camera with OIS+ and LED flash. On the front side, a 2.1-megapixel snapper houses for selfie reasons.