After a 2 months gap, it looks like LG the South Korean brand has finally taken layers off its latest second-generation X-series smartphone. As per reports, the company has finally made available its LG X Power smartphone for sale in the UK region at a price of Rs 18,000 (GBP 199.98). The price quoted is for an unlocked version by far.

One must have in mind that quite recently LG unveiled the X Power smartphone globally with other X-series smartphones namely LG X Style, LG X Max, as well as LG X Mach. At the time, the company gave no details on the availability nor on the pricing of the smartphone. Even now, there is no information as to if the LG X Power product will be made available for purchase outside the UK or not. 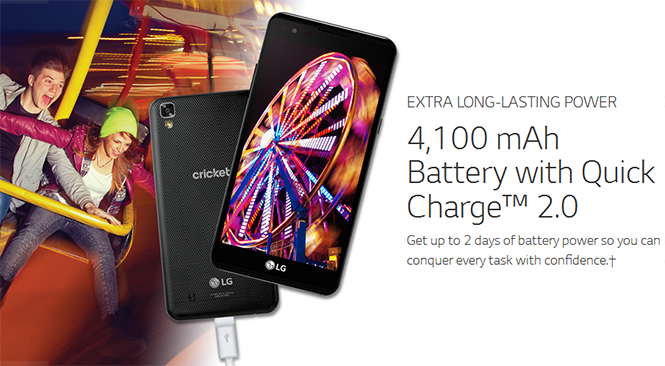 The latest Android smartphone by LG features a 5.3-inch HD LCD display with a 720x1280 resolution sporting Corning Gorilla Glass 3 on top for additional protection from scratches. The device operates on latest Android v6.0 Marshmallow OS with a layer of LG UX 5.0 atop. The device gets powered by a 1.3GHz quad-core MediaTek MT6735 processor coupled with 2GB of RAM. Additionally, it also offers 16GB of onboard storage which is further expandable up to 32GB via microSD card. 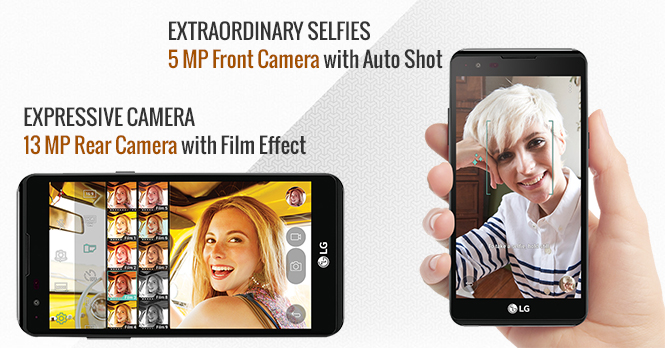 On the camera front, the new LG X Power smartphone sports a 13-megapixel rear camera coupled with a 5-megapixel front camera. The GSM-handset supports 4G LTE, Bluetooth, Wi-Fi, and other standard connectivity options. It also supports Qualcomm Quick Charge 2.0 for fast charging. The device as mentioned above is currently available in the UK region via a third-party e-commerce website.

Samsung, LG, Vivo, and Others Have Shut Its Smartphone Production in India
Views: 9008