Meizu on Wednesday at an event in China launched all new M3E smartphone. The Android smartphone bears a resemblance to its sibling Meizu M3 Note if we talk about looks and specifications. The model will be available in 5 color variants Sky Grey, Moonlight Silver, Rose Gold, Champagne Gold and Glacier Blue priced at CNY 1,299 (Rs 13,000 approx). Registrations have already begun for the first sale scheduled on August 14, 2016. 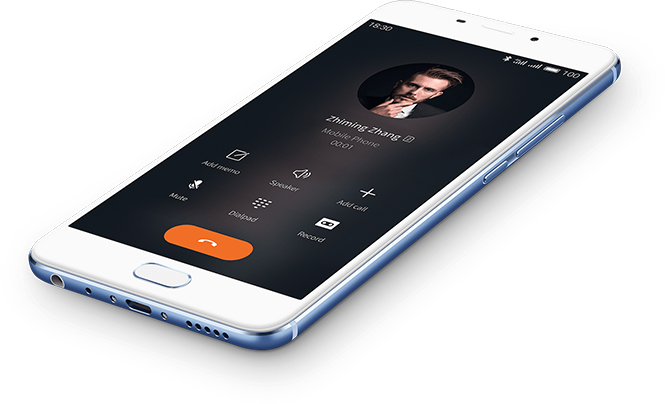 The hybrid Dual-SIM smartphone is powered by an Octa-core MediaTek MT 6755 Helio P10 SoC (four Cortex-A53 cores clocked at 1.8GHz, four Cortex-A53 cores clocked at 1GHz) coupled with a Mali T860 GPU and 3GB of LPDDR3 RAM. The model is packed with a 5.5-inch LTPS 2.5 D curved glass display with a 403ppi pixel density and a resolution of 1080X1920 pixels. Meizu runs on Android-based YunOS with Flyme UI.

The M3E is blessed with a 13-megapixels of rear camera which is powered by Sony IMX258 sensor with dual-tone LED flash, f2.2 aperture, 5P lens and PDAF. The smartphone features a 5-megapixel front shooter coupled with a f2.0 aperture and 4P lens. The model includes a fingerprint sensor embedded in the home button and comes packed with a full metal design language. 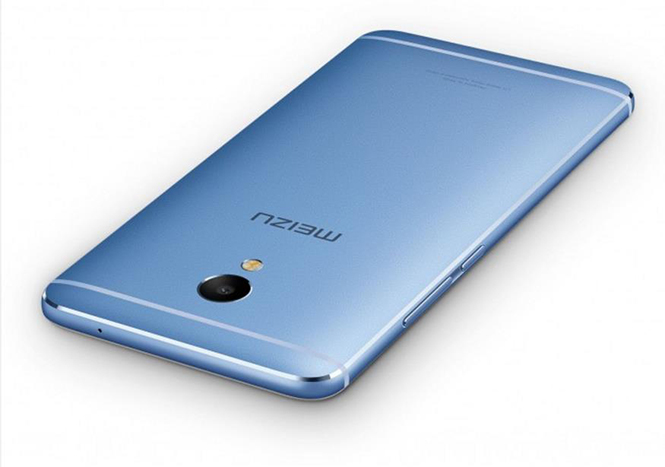 The 32GB internal space of the model gives user an excellent experience of collecting memories which can be expanded up to 128GB via SD card. Connectivity measures include 4G, VoLTE, dual-band Wi-Fi 802.11 abgn, Bluetooth v4.1 and GPSA-GPS. The Meizu M3E is backed up by a 3100mAh battery, with an advanced feature of mCharge fast charging, which according to the company can charge your device up to 50% in just 30 mins.