The leading online shopping portal Snapdeal will start selling the latest smartphone by Meizu from the Wednesday starting midnight. The smartphone will be available in Gold, Silver, and Grey color variants. 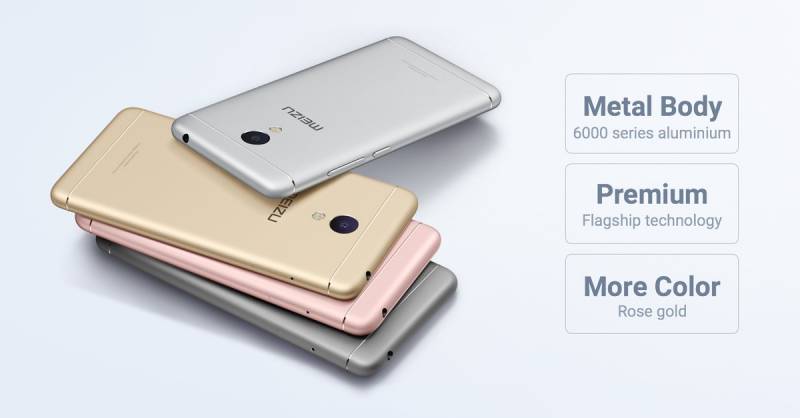 As per further specifications, the Android smartphone is blessed with a 5-inch HD display with a resolution of 1280X720 pixels protected by 2.5D curved glass protection. It is powered by a MediaTek octa-core processor coupled with Mali T860 GPU.

On the photography front, the Dual-SIM smartphone packs a 13-megapixel rear camera with dual-tone LED flash, PDAF, and f/2.2 aperture. A 5-megapixel front shooter is also provided by the company with f/2.0 aperture. Backed up by a 3020 mAh battery, the GSM handset also comes with a fingerprint sensor at home button and an ability to expand the inbuilt storage up to 128GB via microSD card. 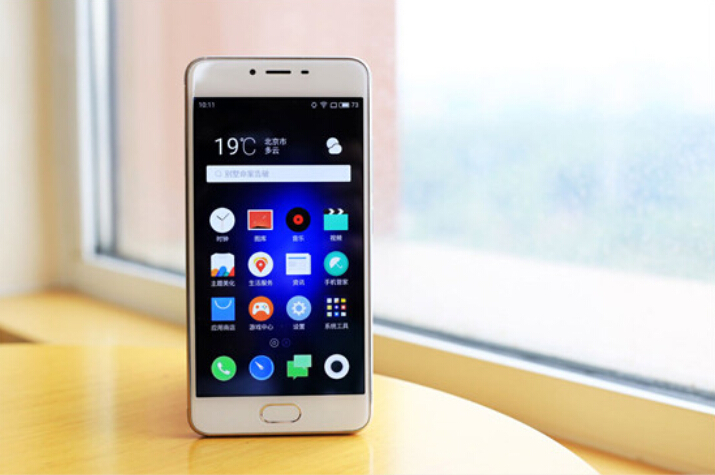