Meizu MX5 Popped Up Over Cyberspace Ahead Proclamation

The noted China based mobile maker: Meizu seems intended to capture the marketplace of smartphones during this session by bringing a plenty of feature-rich handsets at affordable values. As the matter of fact, tech giant has recently launched m2 note and continuously appearing in tidings due to some upcoming gadgets, namely-Meizu m2 and MX5 Pro. Meanwhile, yet another forthcoming handheld, called MX5 has brought the corporation in headlines.

By the courtesy of a website: nowhereelse.fr, few images of this yet-to-be announced smartphone have made their appearance over global village, which are clearly showing its actual look. In addition, tipster has disclosed almost specifications of MX5. Glancing at leaked pictures, a physical home button located just below the display is basically a fingerprint sensor, says FoneArena. 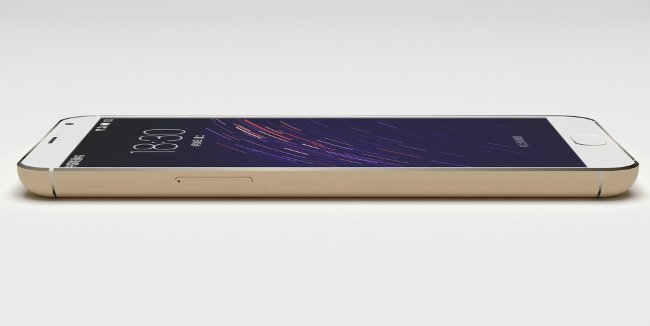 According to reports, phone bears a 5.5 inch AMOLED display with a pixel resolution of 1080 x 1920p and it features metal body. The manufacturer has adopted 2.3GHz octa-core MediaTek MT6795 processor alongside FlyMe OS 4.5 based on Android 5.0.2 Lollipop in order to make its novel invention a performance beast. The inclusion of 3GB of RAM paired with 16GB of expandable inbuilt storage has been claimed by sources. 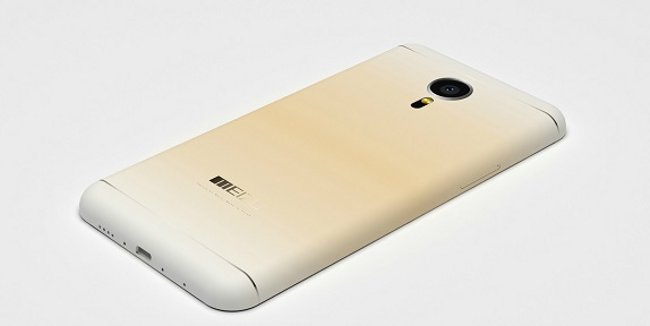 On imaging front, Meizu MX5 will come with a 20.7-megapixel rear camera with LED flash along with a 5-megapixel selfie snapper. Rest of the alleged specs include, 3150mAh battery and PowerVR G6200 GPU. Well, pricing and availability details of handset are still unknown, so we will have to wait till tomorrow because device has been claimed to make an official debut during an event held in China on the 30th of June.