Chinese firm Meizu has come forward with a new Android smartphone dubbed under the moniker Meizu MX6 for its Chinese users. As per few reports, the smartphone has been officially launched at a price of USD 300 (that equals to nearly Rs 20,171). This Tuesday also marks the onset of this smartphone's availability via online partners. The smartphone will likely get unveiled in China market by the end of July and as per what the news has been circulating around the date possibly could be July 30.

The  Meizu MX6 operates on Android v6.0 based Marshmallow OS that additionally possess a layer of Flyme OS 5.2 on the top. It additionally also comes equipped with a fingerprint sensor on the home button that as per company claims can unlock the smartphone in just 0.2 seconds and the users can also use it for biometric payments done via Alipay. 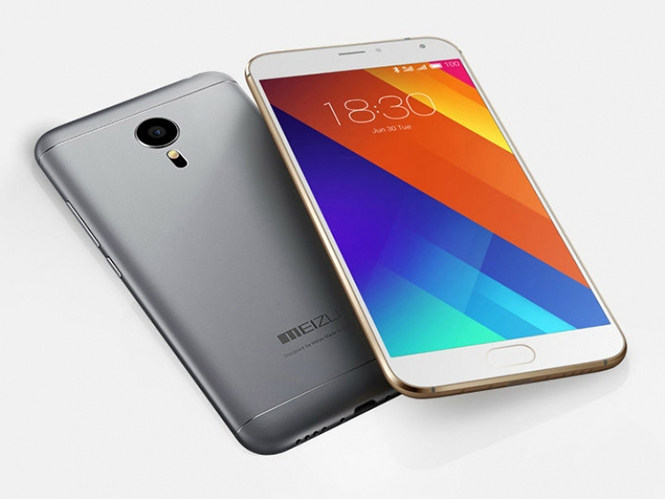 In terms of display, the GSM smartphone features a 5.5-inch LCD In-cell display giving a resolution of 1920x1080 pixels. The company also claims that the handset features a color gamut (NTSC) of nearly 85 percent. Under the hood, the device gets powered by a 2.3GHz deca-core MediaTek Helio X20 processor paired with 4GB of RAM and 32GB of inbuilt storage. As of now, there is no information on the maximum expansion that the device supports. It additionally comes with an ARM Mali-T880 graphics chip which is claimed to be more powerful than its older counterpart T760. 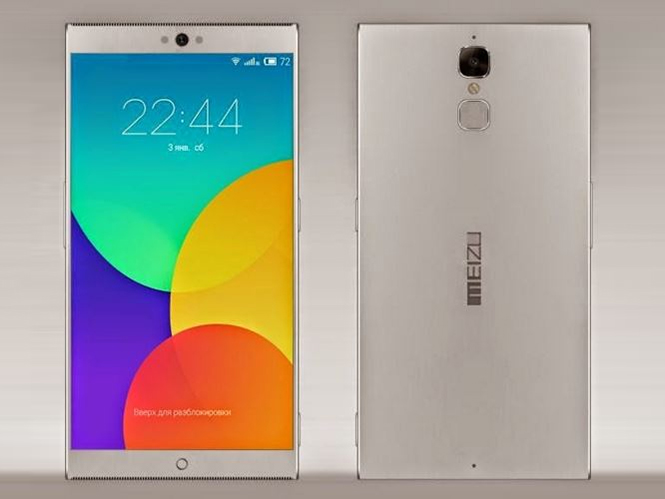 Similar to other smartphones getting launched these days, even Meizu MX6 is a Dual-SIM smartphone that sports a 12-megapixel rear camera having a pixel size of 1.25µm along with a f/2.0 aperture, dual tone LED flash, PDAF (phase detection autofocus), and also supports 4K video recording. The back camera is supported by a 5-megapixel camera on the front end with f/2.0 aperture.

In terms of connectivity, the handset offers 4G LTE, Wi-Fi 802.11 a/b/g/n, Bluetooth 4.1, GPS, 3.5mm audio jack, and USB Type-C port options. It powers itself using a 3060mAh battery that comes with support for fast charging technology. As per company claims, this allows the device to reach 65 percent of charging capacity in just 30 minutes. Dimensionally, it measures 153.6x75.2x7.2mm and carries a weight of 155 grams. The handset will be made available in four color variants namely Gold, Rose Gold, Silver and Gray. 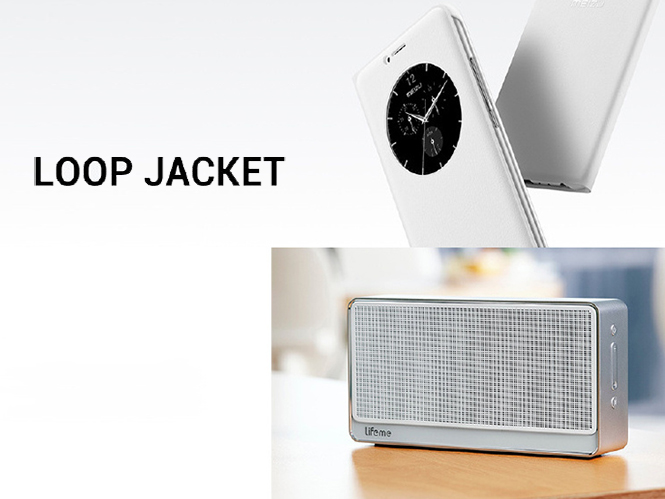 Lastly, the company has also unwrapped Loop Jacket, which is nothing but a protective case for the smartphone users and has priced it at just CNY 79 (nearly Rs 800). Alongside, the company also revealed Lifeme Bluetooth speakers for CNY 399 (approx. Rs 4,000), however despite launching these products the company threw no light on the global rollout of the Meizu MX6 smartphone.

Huawei Y6 (2019) Arrived with MediaTech Helio A22 and Android 9 Pie But Forgot the Fingerprint Sensor
Views: 839