A well-established name in the Indian mobile manufacturing industry, Micromax has cut the ribbon from another Canvas series handset to lure customers. The Canvas Express is the next appearance in the budget Android smartphone segment at the price of Rs. 6,999. Flipkart will begin to sell this smartphone exclusively from December 8. With Android 4.4.2 KitKat OS support, this handset has also been added in the fray of several other budget smartphones that run on the same platform.

Micromax Canvas Express supports dual SIM and looks very sturdy in built. A 4.5-inch display is wide enough and offers great experience with FWVGA (480x854 pixels) resolution. To perform faultlessly and flawlessly, the tech giant has coupled this smartphone with a quad-core processor, which is clocked at 1.3GHz for better performance result. For imaging purpose, a 5-megapixel snapper on the rear side works with flash for better output, while a 0.3-megapixel front shooter is not a disappointing one as per its price tag. 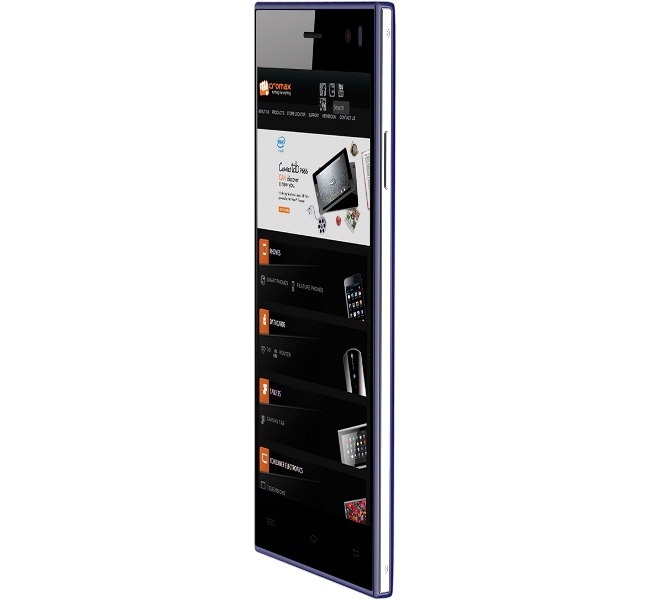 The inbuilt storage of Canvas Express is not known, but the details regarding the expandable storage Company has provided which tells about the data storage of upto 32GB. A 1950mAh battery is packed inside the phone to offer long hours of talk time. Company has not even revealed the features for connectivity purpose. 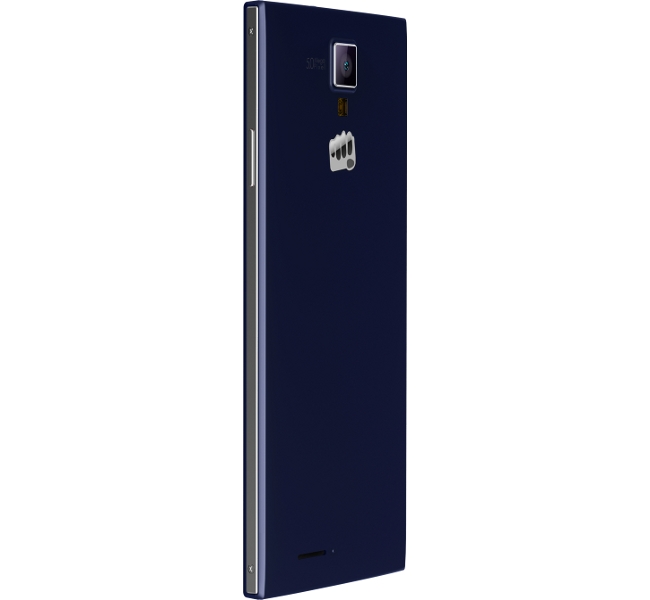 Micromax is also offering free internet data of 500MB to Airtel users. This data will be offering per month for first six month on the purchase of Canvas Express. The device also comes preloaded with HotKnot and Smart Wake. Earlier the smartphone maker had brought a mid-range tablet, named Canvas P666 at Rs. 10,999. It is an Android KitKat tablet with ergastic 4400mAh battery.