The company will provide two colors for this new Gold variant – Black and White. The looks of the both devices get revamped, thanks to the new gold frame. Not any other aesthetic and features have been revamped. All the specifications are identical with the originals. 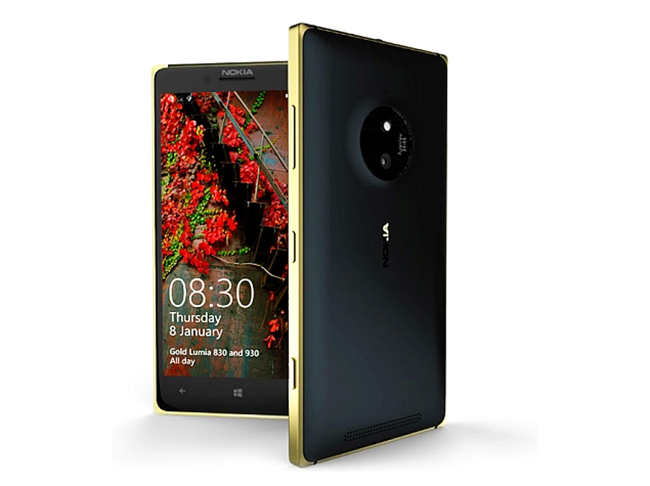 On the other side, the Lumia 930 is featured with same 5-inch display, but offers the improved screen resolution of 1080x1920pixels. It comes loaded with several other features which include 2.2GHz quad-core Qualcomm Snapdragon 800 processor, 2420mAh battery, 32GB internal storage, 2GB of RAM, 20-megapixel PureView rear camera, and 1.2-megapixel front camera.

Both handsets run on Windows Phone 8.1 platform. Global market can taste the new Lumia 930 Gold by end of the January while the Lumia 830 will begin its selling for the same in February.

Pre-bookings of Galaxy S9 and Galaxy S9+ Microsoft Edition Begins in the US
Views: 1102