The China based Multinational Corporation, Huawei has shown off two brand-new smartphones: Y360 and Y635 during MWC 2015. Apparently, tech giant has also showcased an elegantly-crafted tablet: MediaPad X2 on the ledges of this annual event and now these two mobile phones have been introduced with a goal to capture the booming marketplace of smartphones.

Talking about Huawei Y360, handset bears a 4-inch FWVGA display that confers a pixel resolution of 854x480p and 244ppi. The phone is integrated with a quad-core processor clocked at 1.2GHz operating frequency, but its chipset is still unspecified.

Coming to the subject of memory, it's armed with 512MB RAM along with 4GB of expandable inbuilt storage, which can be extended via microSD memory card support. Running on Android 4.4.4 KitKat operating system, this creation of firm is powered by a 2000mAh battery. Rest of the specs include, 5-megapixel primary shooter and a selfie snapper of 2-megapixel. 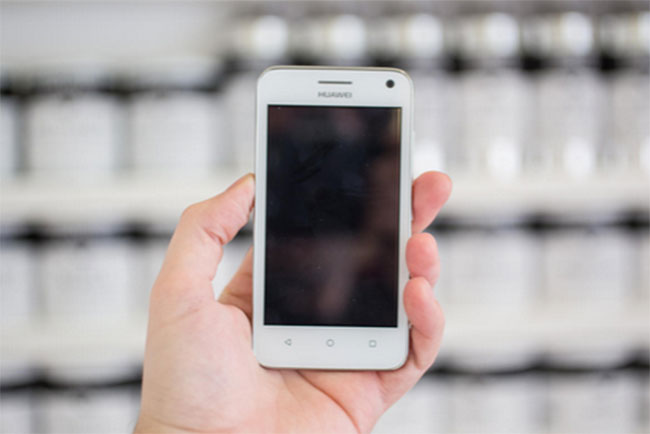 Diving into Huawei Y635, this gadget is more advanced and cutting-edge than its sibling due to inclusion of 4G LTE connectivity option to render fast Internet connection among consumers. However, device features a bigger screen of 5-inch, but it confers relatively low pixel density of 195ppi.

Notably, smartphone is engineered with similar 1.2GHz quad-core processor and 2,000mAh battery. As per CNET, Y635 is loaded with Android 4.4.4 KitKat, bur users will be able to upgrade the operating system to Android 5.0 Lollipop. 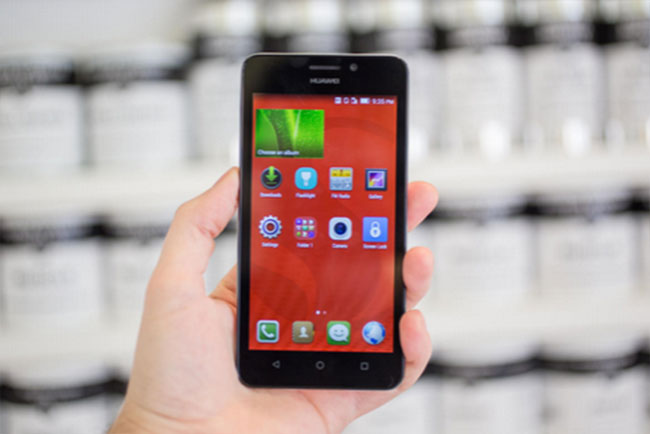