Recently Xiaomi was being accused for stealing users personal information in various instances. A German security firm claimed that Xiaomi Smartphones are being sold out with per-installed spying softwares that used to send personal data to Chinese servers through the IP.

So, after heeding on the issue made by security company F-Secure, Xiaomi has responded to the issue through social media. It had released a software update which to tackle that privacy issue. F Secure displayed the format, how Xiaomi Redmi 1 S was sending the users data along with their IMEI number, contact numbers to a remote server even when the Mi Cloud, the iCloud-like service are not initialized in the smartphone. 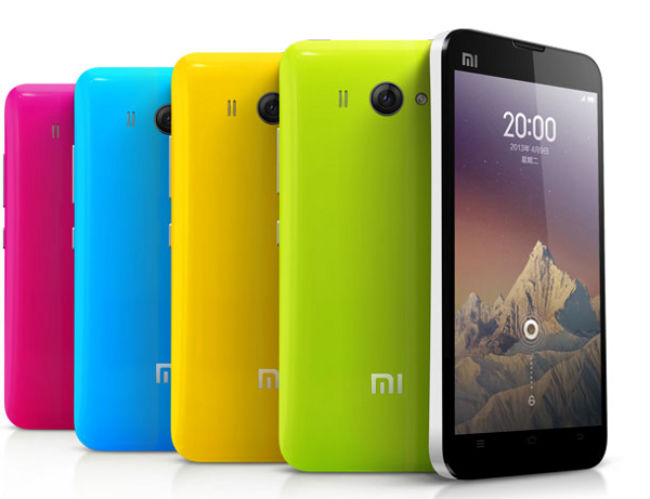 Making a defense, the company stated that they have turned of the feature of automatically sending the text messages, for all its users. On behalf of the company, Hugo Barra said that, the Cloud messaging service is automatically started as soon as the mobiles is switched on. The activation is done through the IP communication with Xiaomi servers. MIUI Cloud Messaging uses SIM and device identifiers (phone number, IMSI and IMEI) for routing messages between two users, in the same way as some of the most popular messaging services.

Moreover, company had made the messaging service optional. User can activate the functionality according to their wish. At last, company made an apology with their users for the inconvenience caused due to the issue.