The new version of Android Oreo is dubbed as Android Oreo (Go Edition) has been announced by Google at Mobile World Congress (MWC) event which was conducted in Barcelona. It is specifically designed for the rising markets like India and also for the entry-level smartphones that run on 1GB or 512MB RAM. It is equipped with own suite of apps which helps to save more data on budget smartphones.

Nokia 1 unveiled at MWC (2018) Event which runs on Android Oreo (Go Edition) OS. Nokia 1 is said to feature a 4.5-inch IPS LCD display, 1GB of RAM, 8GB ROM, MediaTek 6737M processor, 5MP rear and 2MP front camera. This comes under the category of entry-level smartphones. Although, unlike other entry-level smartphones, the Nokia 1 is equipped with outstanding features and also has a Google Android Oreo (Go Edition). 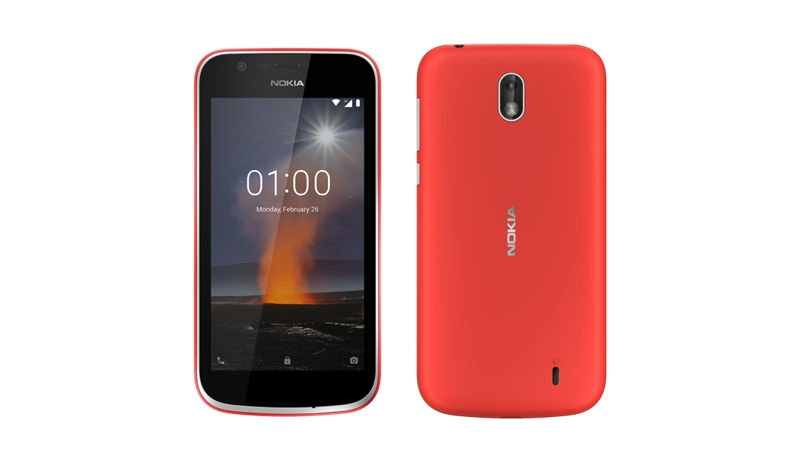 The new operating system (Android Oreo Go Edition) being offered by Google is lightweight and provides more storage capacity in entry-level smartphones with 8GB ROM that can be further extended to 128GB via micro SD card as the comparison to those that embedded with Android Nougat. Android Oreo Go Edition is equipped with pre-installed and lighter apps so that you can get larger storage capacity in entry-level smartphones. Lesser storage capacity helps to enhance the performance, performs multitasking in one time and lesser bug issues. It is anticipated that not only Nokia 1 which support Android Oreo (Go- edition) but upcoming Micromax Bharat Go and Lava Z50 also runs on Android Oreo (Go Edition) in India.

Entry- level smartphones which will support Android Oreo (Go Edition) also have a Google-optimized app namely Google Go, Maps Go, Files Go, Gmail Go, Assistant Go and many more. Aforementioned apps will consume less storage capacity and perform faster as compared to full-fledged counterparts. It must be noted that here we are comparing the smartphones those have 1GB RAM which runs either on Android Nougat- out- of- the- box or Android Oreo (Go- edition). In our observation, the apps will load faster in Android Oreo (Go- edition) as compared to Android Nougat, the lack of RAM capacity we are still observing. We observed while opening several apps at the same time do not influence the user's experience but shutting them at one time is noticeably slow. 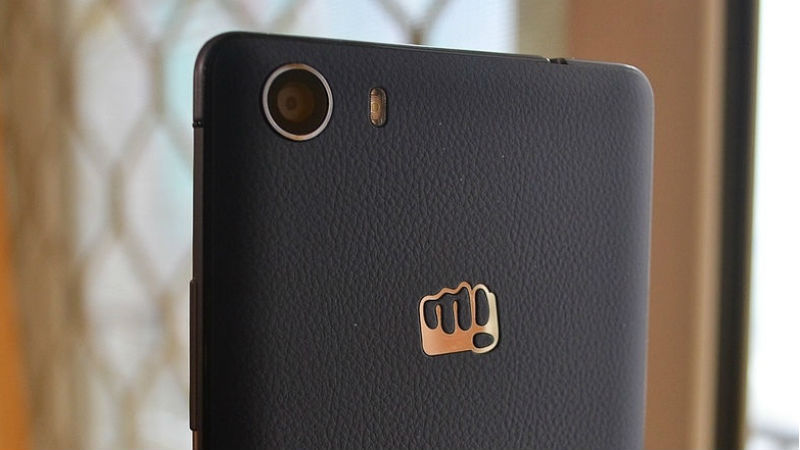 The incorporation of Files Go App allows the user to manage content such as images, files, and photos in their entry-level smartphones and they can also share files and images in offline mode. Under this, users can delete the images and any kind of files permanently just by pressing the button. Files Go App also allow users to clear cache and gets enough space for storage. When lots of media and apps are loaded on the smartphone, it is difficult to function properly without any bugs or slow down in smartphones those have low RAM capacity. When we observed that Nokia 1, Bharat Go and Lava Z50, the storage capacity on these phones were almost empty so that the bugs issues or performance slowdown. With the help of Files Go app, it is easier to manage the internal storage on the entry-level smartphones.

At what price these Android Oreo Go Edition smartphones would be available as it plays an important role specifically in India. Nokia is launched at a price of Rs 5,500 (approx $85). If these phones would be available in similar price in India, there are some problems we have to face some problems. Firstly, these phones are not sleeker and also lighter in weight. Both, Micromax Bharat Go and Lava Z50 have designed in a plastic body, Indians does not impress with it. Nokia 1 also comes with a thick plastic body which the user can hold comfortably as compared to Micromax Bharat Go and Z50. These smartphones are not up to the mark in terms of hardware capacity and the only highlighting point is that it supports Android Oreo Go Edition OS. 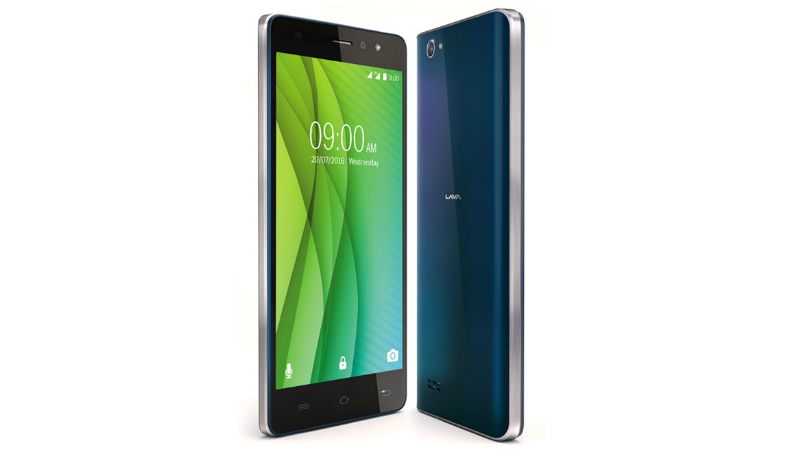 If these Android Oreo Go Edition smartphones would be available in the range of Rs 5000 to Rs 6000 in India, the smartphone manufacturing companies will have to face stiff competition from existing companies like Xiaomi Redmi 5A, which is offering more RAM capacity, better build quality, better camera, better display, and a larger battery at minute high prices. Although, we have to check those companies are offering Android Go smartphones.

It is anticipated that the Micromax Bharat Go and Lava Z50 would launch with some offers from Airtel, so we are expecting that it would be available at an effective price and bundled with some data incentives. So, yet it is not confirmed that these smartphones will launch at a price bracket between Rs 5,000 to Rs 6,000 as these are equipped with Android Oreo Go Edition OS which is untested and also has a faster Google updates, which we are expecting in them. If the smartphone manufacturing companies are smart then they should launch entry-level smartphones in a price range between Rs 3,000 - Rs 4,000, as the price of Android Oreo Go Edition smartphones will play an important role specifically in India and the customers impress with it easily.

Nokia 1 Plus Specs Surfaced, Expect To Unveil on 24 Feb in Barcelona
Views: 553