HMD Global, the company which has exclusive rights to use Nokia as a brand name of their product, on Tuesday has launched two new feature phones in the market dubbed as Nokia 150 and Nokia 150 Dual-SIM. The handsets will initially be distributed in selected markets including APAC, IMEA, and Europe from the first quarter of 2017. 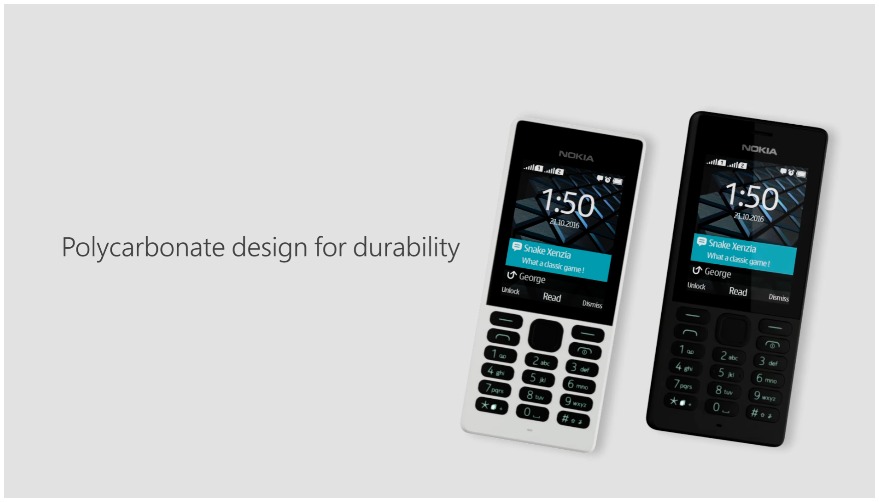 Both of the mobile phones are kind of basic feature phones, which doesn’t come with internet access, but still, it features an MP3 player, FM Radio, Bluetooth v3.0 with SLAM, and a VGA camera with LED flash. The GSM based devices are blessed with a 2.4-inch QVGA display of resolution 240X320 Pixels. The handsets get a battery, which according to the company can power up your mobile phone to up to 22 hours, and runs Nokia Series 30+ operating system. 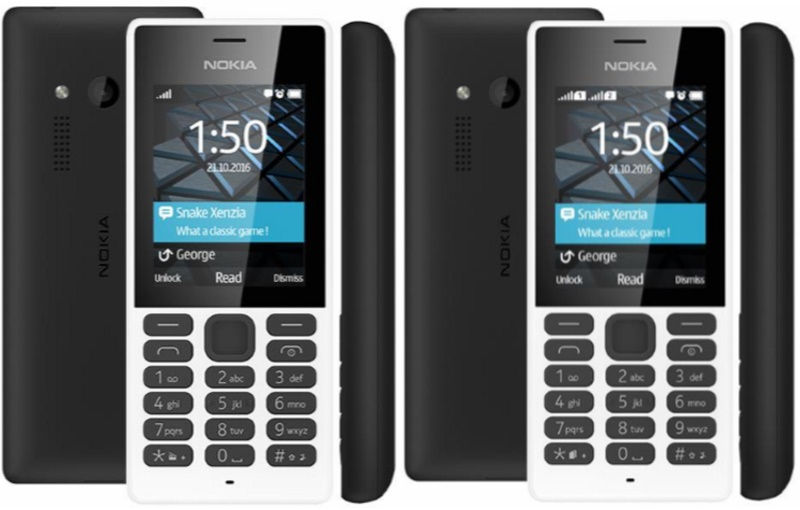 Both of the handsets will be available at a price rate of USD 26 (Rs 1,800 approx), along with pre-loaded Snake Xenzia, and try-and-buy version of Nitro Racing by Gameloft 2. Just for a recall, HMD Global is the Finnish company, which is the only company to have the rights of using Nokia brand name on their products or phones. This company had been established by former Nokia executives and has taken over the Nokia basic phone business from the techno giant Microsoft earlier this month. The company also struck a licensing deal with Nokia Oyj to bring Nokia back in the smartphone race in the market. 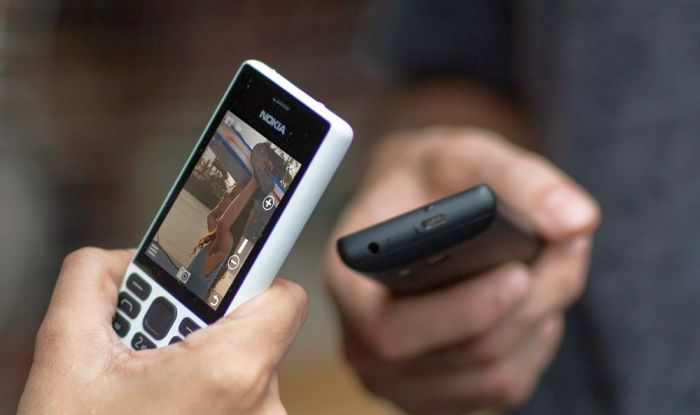 Sometime earlier Nokia was the most dominant cellphone maker of the world, but after selling its handset business to Microsoft in 2014, the company could not afford to handle the competition with companies like Samsung and Apple. But now as the company is gearing up to stand once again with a ravishing and fresh smartphone range let us see what the company have to offer after this long period of time.

Samsung, LG, Vivo, and Others Have Shut Its Smartphone Production in India
Views: 10756

Samsung Galaxy is all set to launch S20 series
Views: 7413

Look What New Samsung Galaxy Flagships Have For you!
Views: 20557

Samsung Galaxy Note 10 Lite is all set to trend in India
Views: 5494