The Silicon Valley smartphone maker, Obi Worldphone, has finally launched its SF1 Android phone in the country on Thursday. The smartphone is designed in San Francisco and therefore, the 'SF' in the name stands for the same. From December 7 onwards, the phone will be available exclusively via gadgets 360.

Glancing at the design and features, the SF1 looks pretty stylish and peppy from outside with just two buttons, the power/unlock button and the volume controller (also used as a shutter down button when using the camera). The smartphone features an all-metallic construction with anodized aluminum finish on top as well as at bottom, while the sides have rubberized coatings. Furthermore, the new SF1 will come up with a 5-inch JDI In-Cell IPS full-HD (1080x1920 pixels) display, which offers 443ppi of pixel display and sports Corning Gorilla Glass 4 for screen protection.

The smartphone will be packed by a 13MP autofocus (Sony Exmor IMX214) camera, with an f/2.0 aperture at the rear and a 5MP sensor at the front. The Obi Worldphone SF1 will run over Android 5.0.2 lollipop with Lifespeed UI. Powering the phone is a 64-bit octa-core Qualcomm Snapdragon 615 (MSM8939), 1.5 GHz chipset. Expandable storage is via MicroSD card (up to 64 GB). The phone measures 146x74x8mm thickness and weighs around 147 grams. 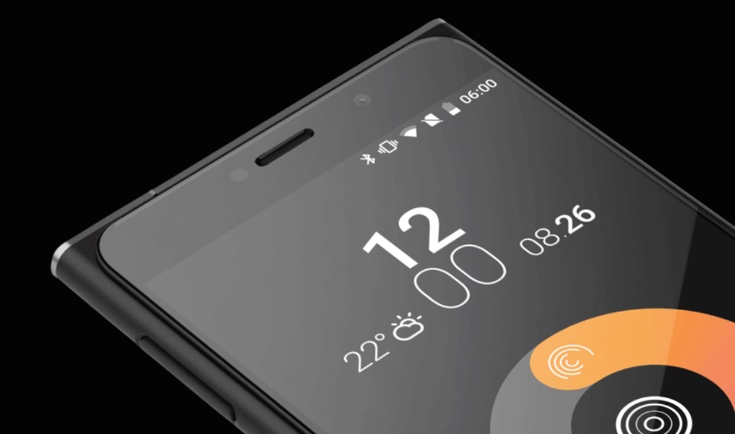 John Scully, co-founder, Obi Worldphone, conveyed, "Smartphones have emerged as one of the world's greatest cultural tools for communication, entertainment and connection. Globally, for many people, the smartphone serves as a highly personal device that lifts up their lives. Obi has taken the best of Silicon Valley - creating a new standard for design, craftsmanship and performance, the SF1 seamlessly blends premium materials with the state-of-the-art technology to offer consumers an unmatched mobile experience at attractive prices. Our efficient cost structure and broad distribution combine to present a compelling value proposition that helps our customers achieve their aspirations".