OnePlus 3 is one of the most appreciated smartphone of the year and its upgraded version has also been in rumors from past few weeks. According to the latest reports and leaks, the upcoming variant will not be a complete makeover of the current OnePlus 3 smartphone, but still there are some changes which can make you think about it once. The handset was expected to launch later in December this year, but now some leaks are there according to which it is going to be launch by November 14. 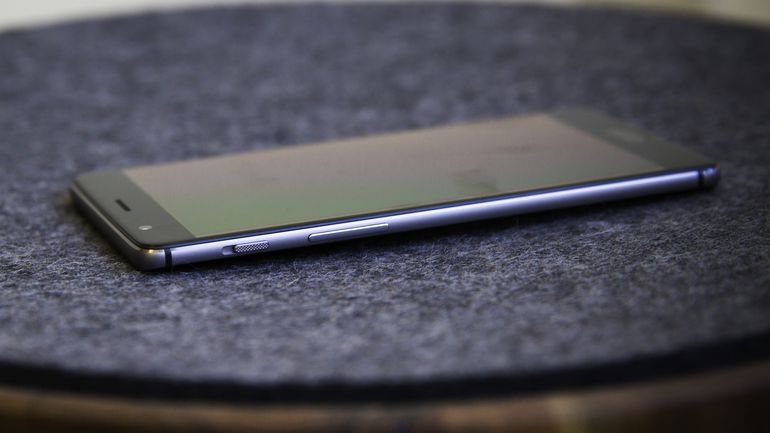 According to a Chinese website Weibo, the Android smartphone will make its arrival on November 14 in London. The handset will be offered featuring a 5.5-inch display of resolution 1080X1920 pixels and will be blessed by the same design language just like the current OnePlus 3 variant. The upgrades, which will be seen in the upcoming model will be in its battery and its processor, the upcoming model will be backed up by a 3300mAh battery, larger than the previous version and the processor too has been upgraded. It will be powered by Snapdragon 821 processor coupled with 6GB of RAM.

The OnePlus 3T smartphone will be available in 2 memory variants of 64GB and 128GB and will also be seen in Black colour. According to a recent report, the handset will come blessed with Sony’s new IMX 398 rear sensor and will be fueled with Android 7.0 Nougat. Carl Pei, CEO OnePlus has already confirmed that the company will use same display in the upcoming gadgets. So, by this we can say that the new variant will also come blessed with an Optic AMOLED display. 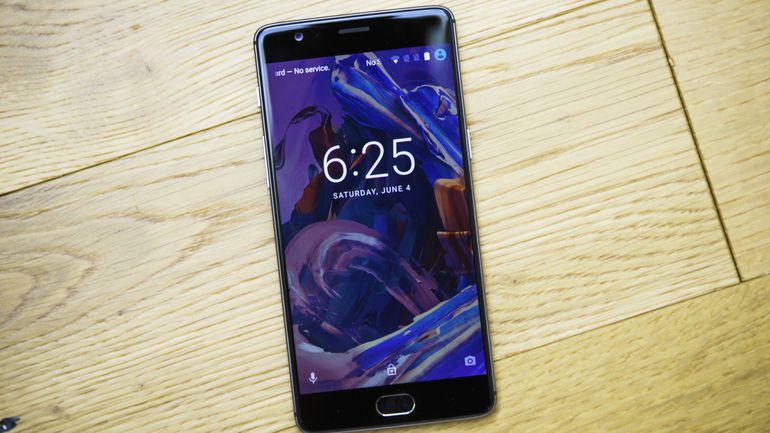 Features like dash charging and other sensors and connectivity options are expected to remain same and as far as pricing is concerned, we can just expect an estimated amount by leaks and rumors, and according to them, the handset will be available at a price tag of USD 480 (Rs 32,000 approx). For the confirmed specs and pricing we just have to wait for the official announcement of the smartphone.