Panasonic Introduced Eluga I3 Mega With 4000mAh Battery in India

Panasonic, the leading Japanese smartphone manufacturing firm has introduced its brand new Eluga I3 Mega smartphone in the country with a price tag of Rs 11,490. The highlighting features of the smartphone are believed to be its all-metal body and its 4000mAh battery.

In term of specifications, the Android smartphone is blessed with a 5.5-inch HD IPS display, with a resolution of 720x1280 pixels along with a 2.5D curved glass protection. It is powered by a 1.3GHz quad-core MediaTek MTK6735 processor paired with 3GB of RAM and 16GB of inbuilt storage, which can be expanded further via microSD card. 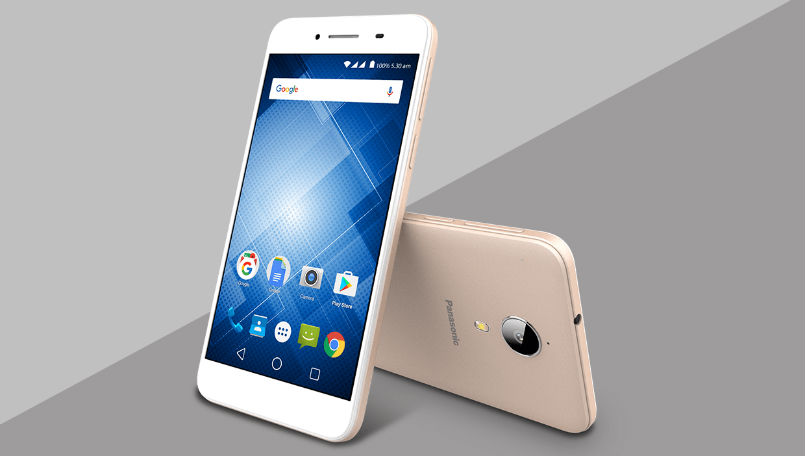 The optical part of the Android-6.0 Marshmallow based Panasonic Eluga I3 Mega Dual-SIM smartphone include a 13-megapixel rear camera along with a 5-megapixel front shooter for selfie enthusiasts. The handset measures 154.6x77x9.4mm and weigh 180 grams.

The GSM handset is backed up by a massive 4000mAh battery, which is also one of the highlighting features of it. Apart from the basic connectivity options on board, it also includes the support for LTE bands in India - FDD 1800MHz (Band 3) and TDD 2300MHz (Band 40) - as well as FDD 850MHz (Band 5). 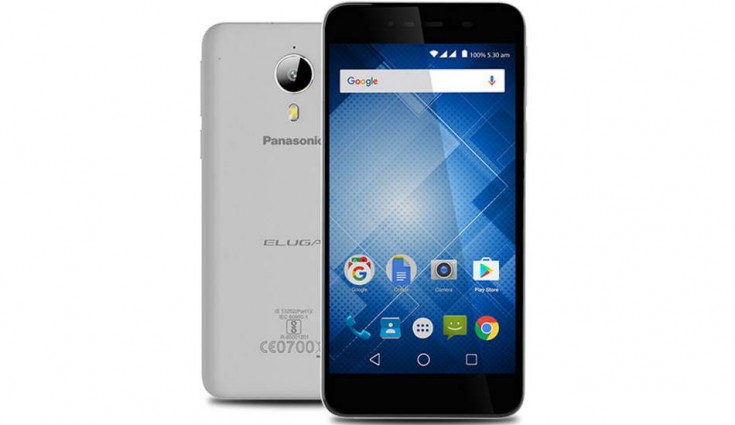 Pankaj Rana, Business Head of Mobility Division, Panasonic India, which Commenting at the launch said, “The full-metal body Eluga I3 Mega is designed to stand out in the crowd and is targeted towards the youth who like to keep it stylish. The powerful smartphone with 4000mAh battery and 5.5-inch display screen will solve the undying issue of college students and professionals who are always on the go.”