The device is considered to be the next iterative device for the flagship series of the juggernaut. As per the China based test, the device’s internal and external screen features a 3.9-inch display with 768 x 1280 resolution. The device has also been listed with 4.6-inch display by GFXBench. It is supposed to power an octa-core 2.1GHz CPU under the hood with 3GB of RAM. 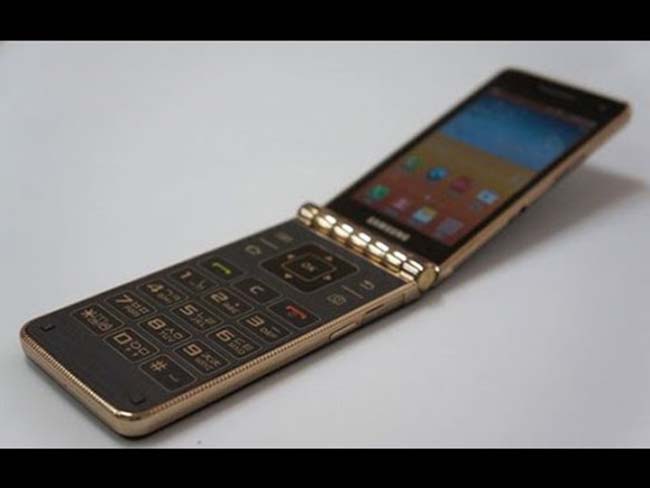 The device runs Android 5.1.1 Lollipop OS. It has under the hoods storage space of 64GB that is non expandable. The snapper’s edge integrates 16MP rear glass with 5MP camera for selfie and video chats. The device is thick as the other flip devices. It carries 15.1mm thickness and weighs 204 grams. It has been compared with the original Galaxy Golden which has 15.8mm thickness and 179 grams weight.

With the new launch to hit the market, Samsung had already named Galaxy Golden and Galaxy Golden 2 with model numbers SM-W2014 and SM-W2015. The former was released in November 2013 in South Korea while the latter never unveiled. TENAA doesn’t reveal the photos of the set but it is expected from the company to announce the official launch of the smartphone, as SM-W2016, soon.

Look What New Samsung Galaxy Flagships Have For you!
Views: 13473