32GB storage variant of Samsung Galaxy On Nxt is priced at Rs. 15,900 whereas 64GB storage variant is being offered at Rs 16,900, only there is a difference of Rs 1000 in both variants. The smartphone is available in two color options, Gold and Black. 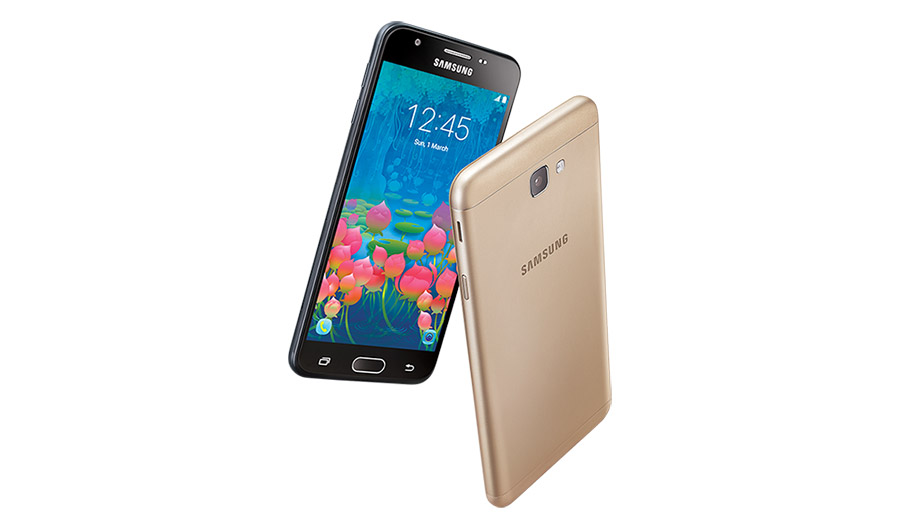 Flipkart is also providing the discount of up to Rs. 1,500 in an exchange of old smartphone. From the specifications front, The smartphone runs on Android 6.0 Marshmallow. The newly launched Samsung Galaxy On Nxt has been blessed with a full metal body. The smartphone is powered by a 1.6GHz octa-core along with 3GB RAM and Exynos 7870 SoC. The screen size of the smartphone has been equipped by 5.5-inch full-HD display along with a 2.5D Gorilla Glass on top. 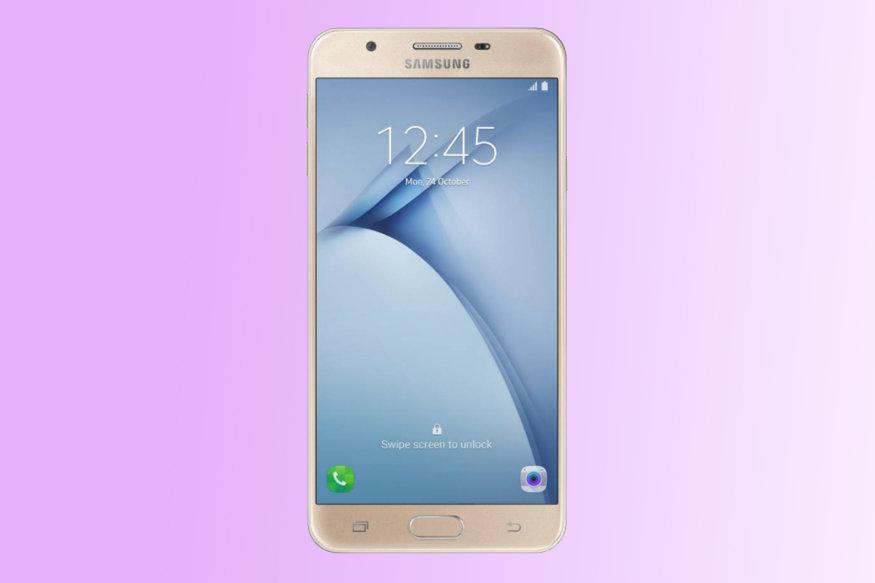 From the camera front, Samsung Galaxy On Nxt has been featured with an 8-megapixel front camera and 13-megapixel rear, both sides of camera consist f/1.9 aperture feature. The rear camera of the smartphone is powered by a flash and it is capable to record full- HD video. From the connectivity board, it includes GPS, Wi-Fi 802.1 11n, Bluetooth 4.1, Wi-Fi Direct. A fingerprint sensor is placed in the home button in the smartphone. It has been supported by a 3300mAh battery and supports fast charging. It is also offering 21 hours of 3G talk time and up to 15 hours of Internet usage which supports
4G VoLTE.

Samsung Galaxy on Nxt packs by a 32GB (and currently 64GB) of internal storage capacity that can be further extended (up to 256GB) via microSD card.