Samsung Galaxy On8 Available on Flipkart At Discounted Price

Even though Samsung unveiled Galaxy On8 last week for Rs 15,990, it was actually supposed to go on sale on October 2 via the online retailers Big Billion Days sale. As per the official page of Big Billion Days sale, the Android smartphone is now available at a discounted price of Rs 14,990. 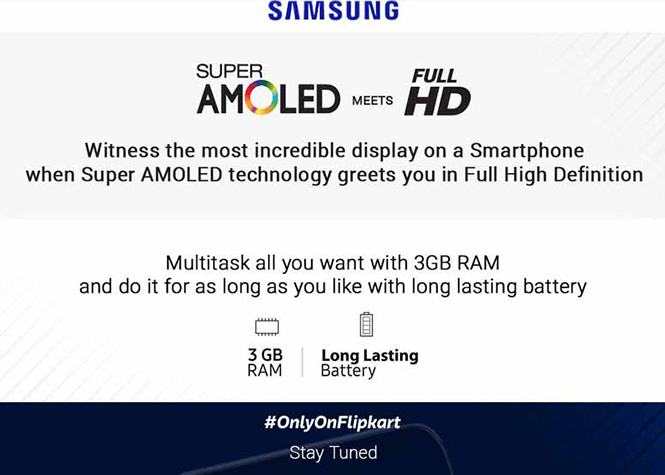 Commenting on the launch, Manu Sharma, Vice President, Mobile Business, Samsung India said, "The Galaxy On8 is the perfect smartphone for consumers seeking an optimal mix of style, portability and powerful performance. The device not only looks stylish but also packs a punch with a superior consumer experience with a powerful processor and vivid display. We are extremely pleased to announce the new Galaxy On8 exclusively on Flipkart's Big Billion Day Sale."

Having a metallic design, the major highlight of the new Samsung Galaxy On8 is its magnificent 5.5-inch full-HD Super AMOLED display that recently got tested before the official launching. Apart from having a metal design the company claims that the device features diamond cut metal frames. Similar to recently released products, the Galaxy On8 will also come with features like UDS (Ultra Data Saving) mode and S bike mode as part of the company's "Make for India" initiatives. 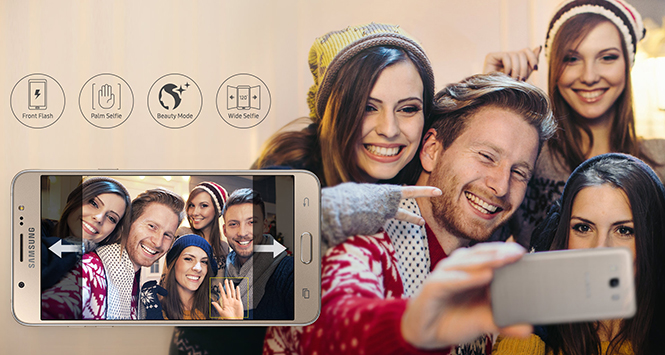 The GSM-handset operates on latest Android v6.0 Marshmallow OS and gets powered by an octa-core processor clocked at 1.6GHz coupled with 3GB of RAM. The device additionally comes equipped with 16GB of onboard storage with expansion support for up to 128GB using external microSD card. The new handset comes pre-equipped with a 13-megapixel rear autofocus camera with an aperture of f/1.9 alongside the 5-megapixel front camera. Both the cameras come featured with LED flash.

The Dual-SIM smartphone supports Micro-SIMs and houses a 3300mAh battery. Talking about the dimensions of the handset, it stands at 151.7x76x7.8mm carrying a weight of 169 grams. The company also claims that the device apart from supporting 4G also comes with VoLTE support. Additionally, the company has brought forward the handset with three color variants namely Black, White and Gold.

Look What New Samsung Galaxy Flagships Have For you!
Views: 12542