Samsung Galaxy Xcover 3 Speculated to be Priced at EUR 275

Back in February, after being spotted in database of GFXBench, the ruggedized smartphone of Samsung: Galaxy Xcover 3 has again emerged in a new tiding. Well, this time a dedicated website for Samsung products: Sammy Hub (not affiliated with Samsung) has shared some images of this upcoming handset as well as listed almost specifications of device on its official website.

If we will talk about the specs of Korean giant's forthcoming invention, then all are inline with leaked specification by GFXBench. Here, handset has been said to feature a decent 4.5-inch WVGA display, which will confer a pixel resolution of 800 x 480p. The inclusion of Android 4.4.4 KitKat operating system is also expected, which will be upgradeable to Android 5.0 Lollipop. 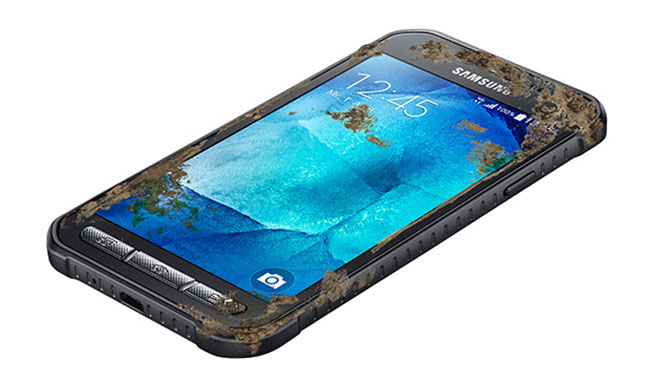 Packed with a 2200mAh battery, this gadget is MIL-STD 810G rated to withstand environmental stress such as uneven temperature, altitude conditions, humidity and rain as well as to be a promising of outdoor-oriented folks. Xcover 3 can sustain a fall of up to 1.2 meters and carries IP67 certification, which makes it dustproof and waterproof.

On imaging front, this successor of Galaxy Xcover lineup will be paired with a 5-megapixel primary camera with underwater shooting mode support alongside a 2-megapixel front camera. Here, a 1.2GHz quad-core processor (unspecified chipset) has been mentioned by informant, whereof chipset might be Marvell PXA1908. 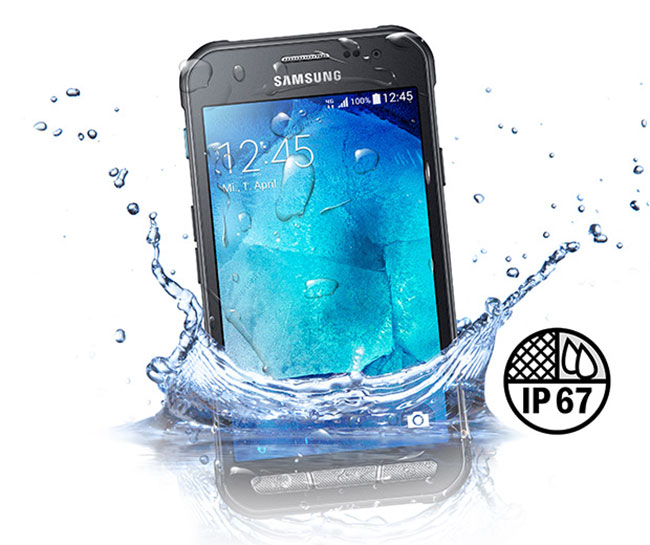 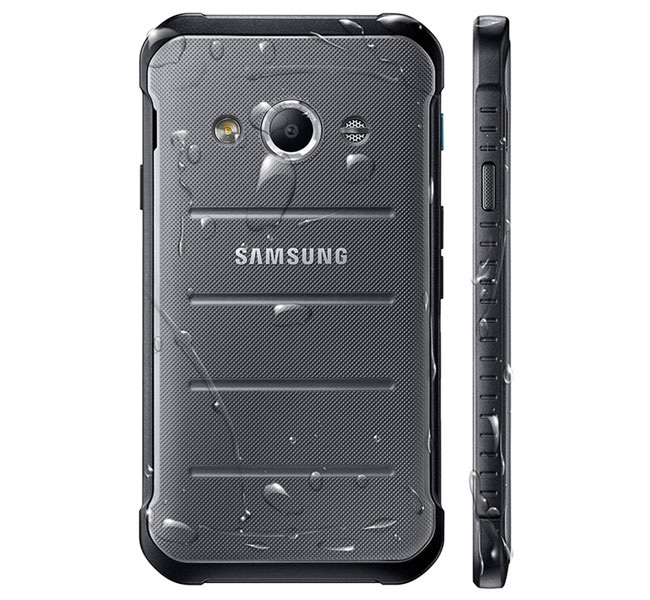 Though, we are yet to hear some official words regarding price and availability, but Sammy Hub is suggesting that Galaxy Xcover 3 will be exhibited at the shelves of CeBIT trade show that is going to be held in Germany in this month. And, it might be rolled out in marketplace from April with a price tag of EUR 275 (Roughly Rs. 18,000).

Samsung, LG, Vivo, and Others Have Shut Its Smartphone Production in India
Views: 841

Samsung Galaxy is all set to launch S20 series
Views: 1264

Look What New Samsung Galaxy Flagships Have For you!
Views: 1040

Samsung Galaxy Note 10 Lite is all set to trend in India
Views: 499