Soon after the Launching of Galaxy C5 smartphone, the South Korean company has introduced its next smartphone under its C-series dubbed as Galaxy C7. The C5 is ready for pre-orders and will be available from June 6. While, the details of the Galaxy C7 has not been revealed yet. 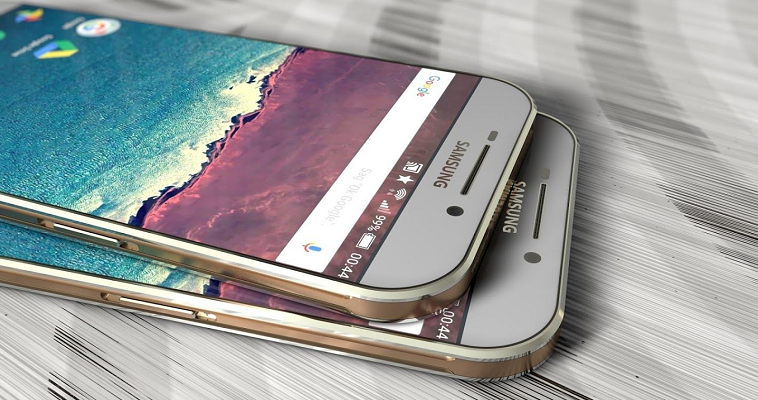 In terms of specifications, the Galaxy C7 flaunts a slightly bigger display than C5. It bears a 5.7-inch Super AMOLED full HD display having a resolution of 1080*1920 pixels. It is powered by an octa-core Snapdragon 625SoC processor coupled with 4GB of RAM.

On the photography end, the Galaxy C7 is loaded with a 16-megapixel camera at the rear end while 8-megapixel camera at the front end on the board. Both the cameras enabled with f/1.9 aperture. The smartphone offers an hybrid dual-SIm slot and having a storage options of 32GB and 64GB, that can be further expanded up to 128GB via microSD card slot expansion. 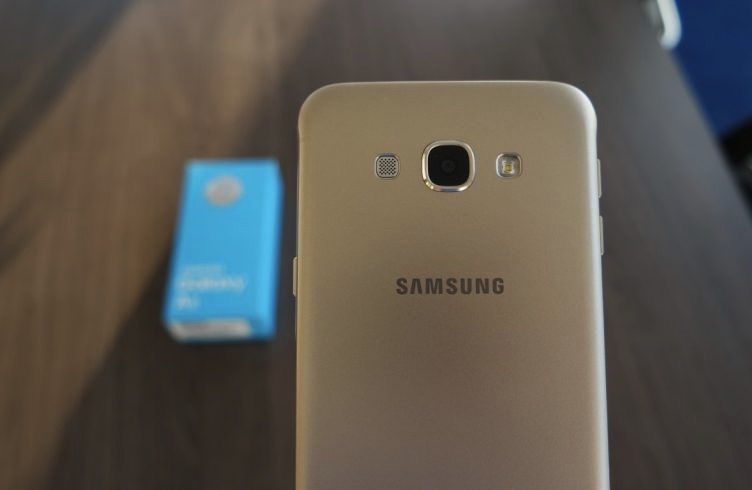 For the connectivity, the smartphone includes NFC (with Samsung Pay support), 4G LTE, Wi-Fi a/b/g/n, and Bluetooth 4.2. The newly built Galaxy C5 houses an fingerprint sensor embedded on the home button in front. It will be available in different color variants inclding Gold, Pink Gold, Grey, and Silver color.

India’s contribution to global smartphone market might fall back to 9% (same as 2016)
Views: 9276