Spice has cast up its sleeves to launch one more affordable handset in the Indian market, called Stellar 518 with a price tag of Rs. 7,799. In the month of October, the tech giant has commenced a bevy of budget-friendly smartphones in this line-up. However, the new scion of Stellar series is yet-to-be listed on company's website, but it is available to buy via an e-commerce site: Saholic.

Digging out the features and specs of Stellar 518, which is packed with 1.3GHz quad-core SoC alongside 1GB RAM just like its predecessor Stellar 524. Here, the most highlighted part of this dual-SIM supported gadget is its massive 4000mAh Li-polymer battery that is obviously quite enough for talk time, browsing as well as for game junkies'. 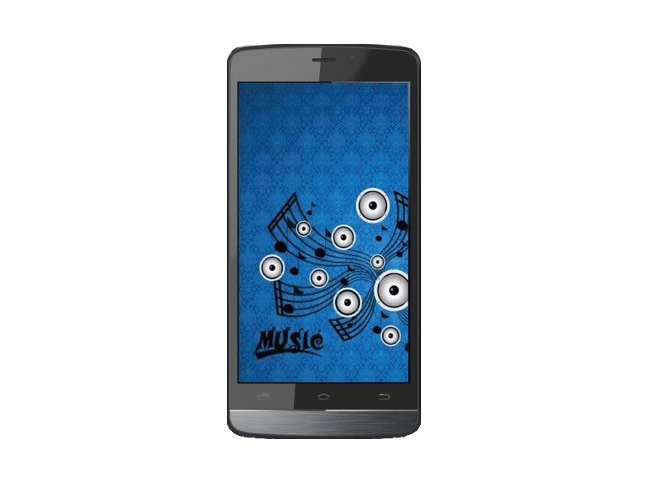 The comprisal of 5-inch FWVGA IPS LCD display along with Android 4.4. KitKat operating system makes it a good proposition for the consumers that desire a great user experience at low-cost. In terms of imaging, it is paired with 8-megapixel autofocus rear camera with LED flash alongside a 1.3-megapixel front snapper.

The gadget also confers GPRS/ EDGE, 3G, Wi-Fi, Bluetooth 4.0 and GPS options on the connectivity front at an economical value. Rest of the specifications include, 8GB built-in storage that can be enlarged up to 32GB via a microSD card. However, the native marketplace is crowded with various budget smartphones, where Xiaomi Redmi 1S is still known as a best buy in this portfolio and seems as the toughest opponent for Stellar 518.