Symphony Roar A50: An Android One Smartphone at BDT 8,700

The search giant, Google seems intended to firstly capture the rapidly growing tech space of India as well as India's neighboring countries with its Android One platform. Back in September, company had collaborated with three Indian brands: Karbonn, Micromax and Spice and dispatched Sparkle V, Canvas A1 and One Dream UNO smartphones in domestic marketplace. Now, partnering with a Bangladesh based company: Symphony Mobile, firm has brought a novel Android One smartphone, called Roar A50.

Manifestly, highlighted part of newly launched device is Android One platform that beautify it with all those attributes which Google had described during the derivation of Android One. Loaded with Android 4.4.4 KitKat operating system, gadget bears a 4.5-inch IPS FWVGA display with a pixel resolution of 480x854p. 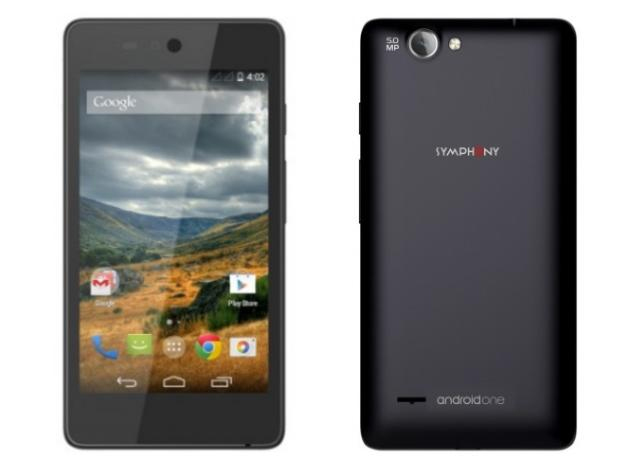 This dual-SIM equipped handset is armed with 1GB RAM alongside 8GB of internal storage that is expandable upto 32GB through microSD card. Here, inclusion of Wi-Fi, Bluetooth, GPS, GPRS/ EDGE and 3G connectivity options also make it quite alluring. 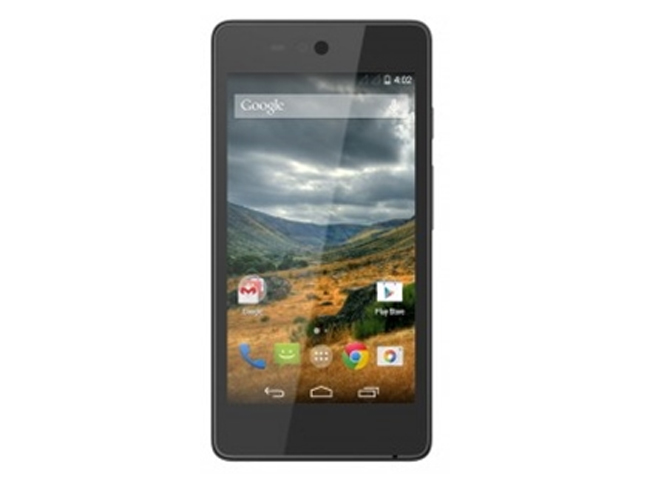 Furthermore, new member of Android One family has been labeled with a price tag of BDT 8,700 that is approximately Rs. 7,000 according to Indian currency. However, it's listed on company's website and has been said to initially roll out in Bangladesh, but details about its availability as well as arrival for other territories are yet-unknown.

Google Bids GoodBye to Its Not So Popular Social Platform Google+
Views: 2401