TCL Launches 562 Smartphone Along With Four Televisions in India

Chinese global electronics brand TCL Corp after a long time has revealed a brand new smartphone dubbed as TCL 562 along with four new TV models. Two of these models are in the P1 series - one belongs to the curved series and one is a flat Ultra HD while the rest two TV models are in the D2900 series for Indian buyers. Each of the gadgets will be available for purchase by means of Amazon India.

The new Android smartphone TCL 562 highlights a 5.5-inch full HD IPS display along with octa-center Helio P10 MT6755M processor under the hood. It comes equipped with a 3GB of RAM and operates on latest Android v6.0 Marshmallow OS. The device has been quoted at a price tag of INR 10,990. 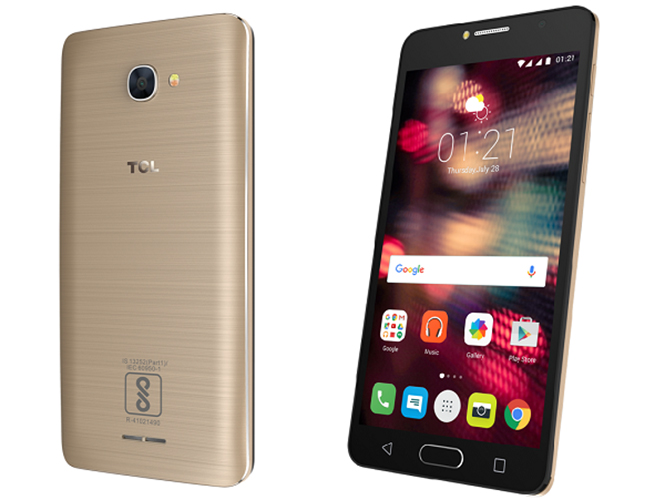 The GSM-handset offers 32GB of inbuilt storage capacity with no confirmation on its expansion capacity. The device sports a 13-megapixel autofocus rear camera with LED dual-tone flash coupled with a 5-megapixel front facing camera with wide view angle and houses a 2960mAh battery.

Praveen Valecha, Regional Director, TCL India, said in a statement "Our entry into the smartphones and television category in India is a strategic move that reinforces our commitment to lead technology and innovation." 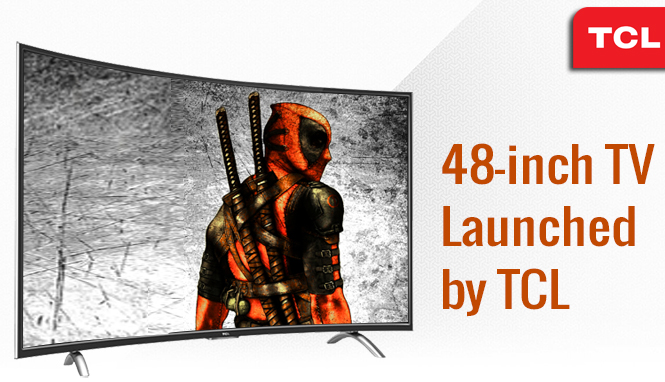 The 48-inch P1 bended full-HD smart TV arrives in a sleek design and comes with functions like screen reflecting (also known as screen mirroring), Wi-Fi, Wi-Fi Direct and an official store where a user is allowed to download applications. This 48-inch TV with all such facilities comes at a price tag of Rs 37,990. 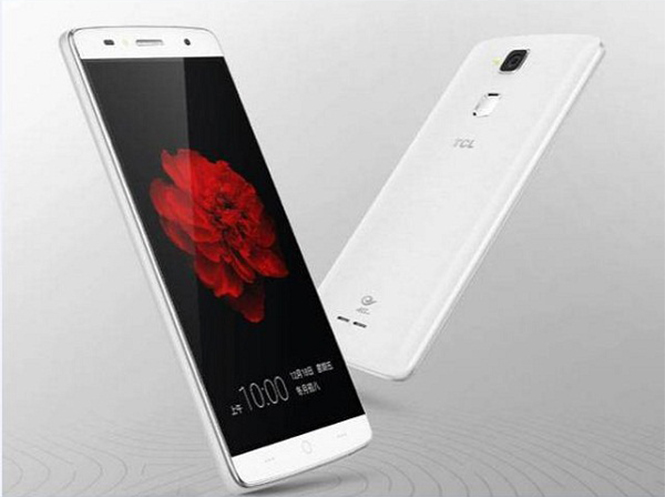 One must recall that the company brought its first smartphone in India quite recently under the name of TCL 560 pricing it at Rs. 7,999,and made it available for purchase via Amazon India only. The major highlight of the smartphone is its Eye Verify Technology which the company touts can open the smartphone utilizing the front camera of the handset. TCL 560 opens simply after the eye confirmation of the user to prevent unauthorized access, touted Nicolas Zibell, Vice President of TCL Corporation at the launch.