Finally, Datawind has brought its long-awaited cheap Android smartphones with free internet in India, which are named as PocketSurfer 2G4 and 3G4 and priced at just Rs.1,999 and Rs.2,999 respectively. By the collaboration of Reliance Communications, both the handsets have been commenced with free internet service, whereby consumers can enjoy unlimited web browsing, access unlimited email usage and social networks for one year.

The president and CEO at DataWind, Suneet Singh Tuli has stated that these budget-friendly mobiles have been designed to help the masses to be connected with latest technology. Notably, He also added that "free Internet access does not include audio/video streaming or local downloads. Users will have to buy separate data plans for extra usage."

Besides all, talking about the specifications of PocketSurfer 2G4 that features a 3.5-inch Capacitive touchscreen display with a pixel resolution of 320 x 480p and fitted with a VGA rear shooter. Here, a Single-Core Cortex A7 Processor clocked at 1.0GHz powers the device and it is fueled by a promising battery, which confers 3 hours of talk time and 2 days of standby. 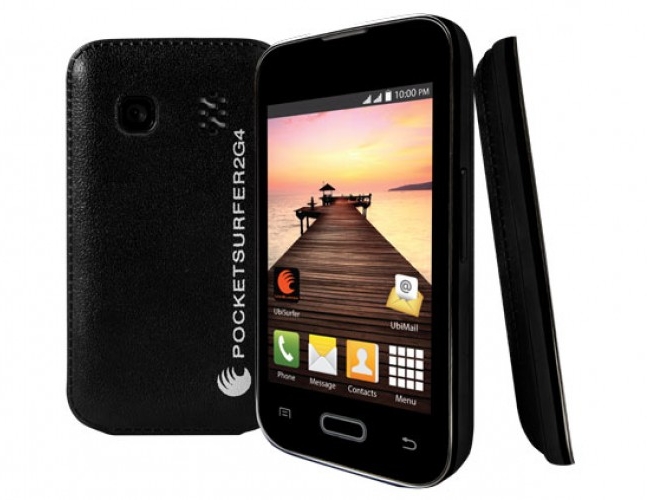 Coming to PocketSurfer 3G4, handset holds resemblance with its market companion on various aspects, but including a larger screen size of 4-inch with 960 x 480 pixel resolution, G Sensor and Android 4.4.2 KitKat OS, phone looks different from 2G4. Furthermore, its compatibility with 3G networks and incorporation of a 5-megapixel main snapper along with a 0.3-megapixel selfie sensor makes the smartphone superior to its sibling. 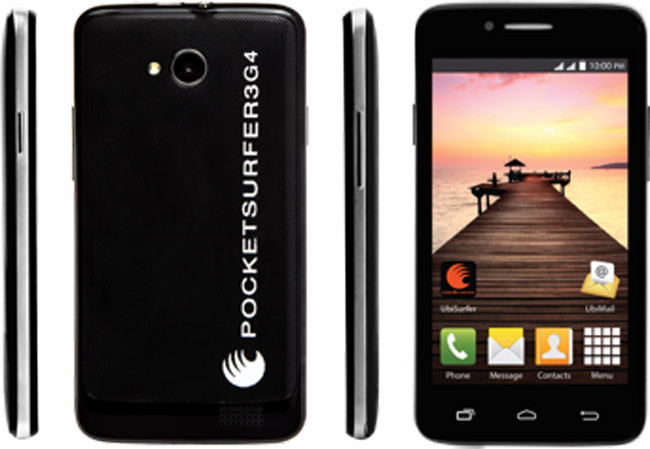 Well, prospective buyers can pick DataWind PocketSurfer 2G4 and 3G4 through Naaptol's TV, print and E-commerce websites by paying the above mentioned monetary values. According to Indian Express, handsets will go on sale via Sangeetha Mobiles, Spice Hotspot retail and other retail partners in coming days.