Being a renowned corporation in mobile industry, LG is continually endeavoring to maintain its glory and prestige in this realm. After bringing, G Watch Urbane in India and launching a small army of new well-designed handsets such as G4, Escape2 and Lancet, now tech giant has pulled the veils from two more mobile phones, which have been baptized as G4 Stylus and G4c.

Talking about G4 Stylus, the name instantly does reminiscent of recently-announced: G Stylo due to similar naming. To make you apparent, gadget is actually known as G Stylo in North America and Korea, where it is already available. But now, device has been designed in two variants in terms of connectivity, wherein 4G-enabled model is paired with 1.2GHz Quad-Core processor alongside 13-megapixel rear camera. While, 3G-capable edition incorporates 1.4GHz Octa-Core SoC, 8-megapixel main shooter along with 5-megapixel selfie snapper. 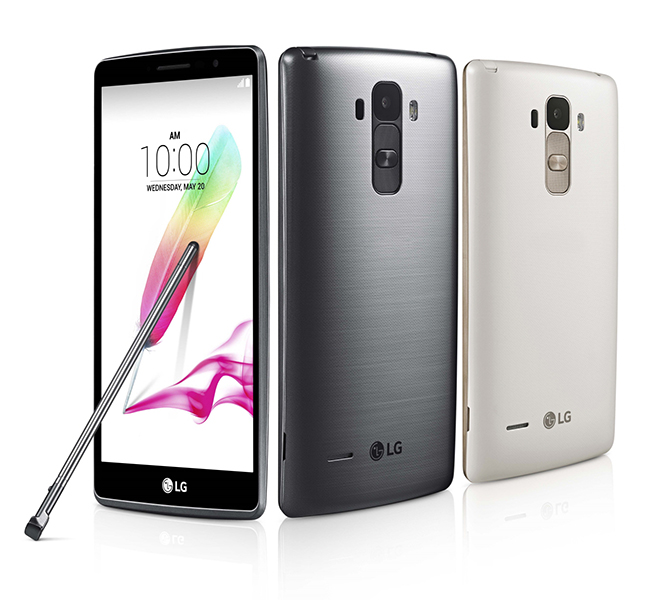 Just like the ideal version, it will come with versatile Rubberdium Stylus that allows easy note taking and drawing on the generously-sized screen. The handset features a 5.7-inch HD (720 x 1280) IPS display,  measures 154.3 x 79.2 x 9.6mm scale and weighs 163 grams. The inclusion of 8GB ROM, Android 5.0 Lollipop OS and 3,000mAh battery are also identical to the original model. Connectivity options include, Wi-Fi 802.11 a,b,g,n, Bluetooth 4.1, NFC, A-GPS, Glonass and USB 2.0. Moreover, G4 Stylus is arrayed with 1GB RAM and will be available in Metallic Silver or Floral White color options.

Coming to LG G4c, an image and almost specifications of device have already been leaked by a German Website: WinFuture in the first week of this month. And now, official images of smartphone and specs have given reliability to the tipster. Divining into phone, it is powered by a 1.2GHz Quad-Core CPU and 2540mAh battery. The smaller sibling of G4 is equipped with a 5-inch IPS display that bestows 294ppi pixel density and 720 x 1280 pixel resolutions. 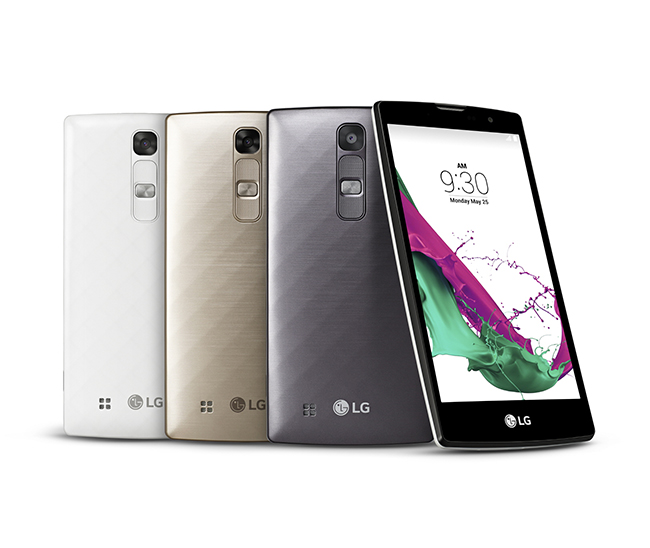 Running on Android 5.0 Lollipop, it accommodates 1GB RAM, 8GM of internal memory with MicroSD support, 8-megapixel back camera and 5-megapixel front sensor. On connectivity front, LG G4c offers Wi-Fi 802.11 b, g, n, Bluetooth 4.1, NFC, A-GPS, Glonass, USB 2.0 and 4G LTE options. Furthermore, handheld has 139.7 x 69.8 x 10.2mm dimension, 136 grams of weight and it will go on sale in Metallic Gray, Ceramic White and Shiny Gold shades. As per LG, "both smartphones are scheduled to launch in key strategic markets in the weeks to come. Prices and participating carriers will be announced locally at the time of availability."