However, recent reports by the Silicon Valley based manufacturer confirms that the same smartphone is now available at a discounted price of INR 10,599 for 16GB storage variant and INR 12,599 for the 32GB storage variant. This special discount of INR 1,400 comes as a part of the company's Valentine's Day offer. 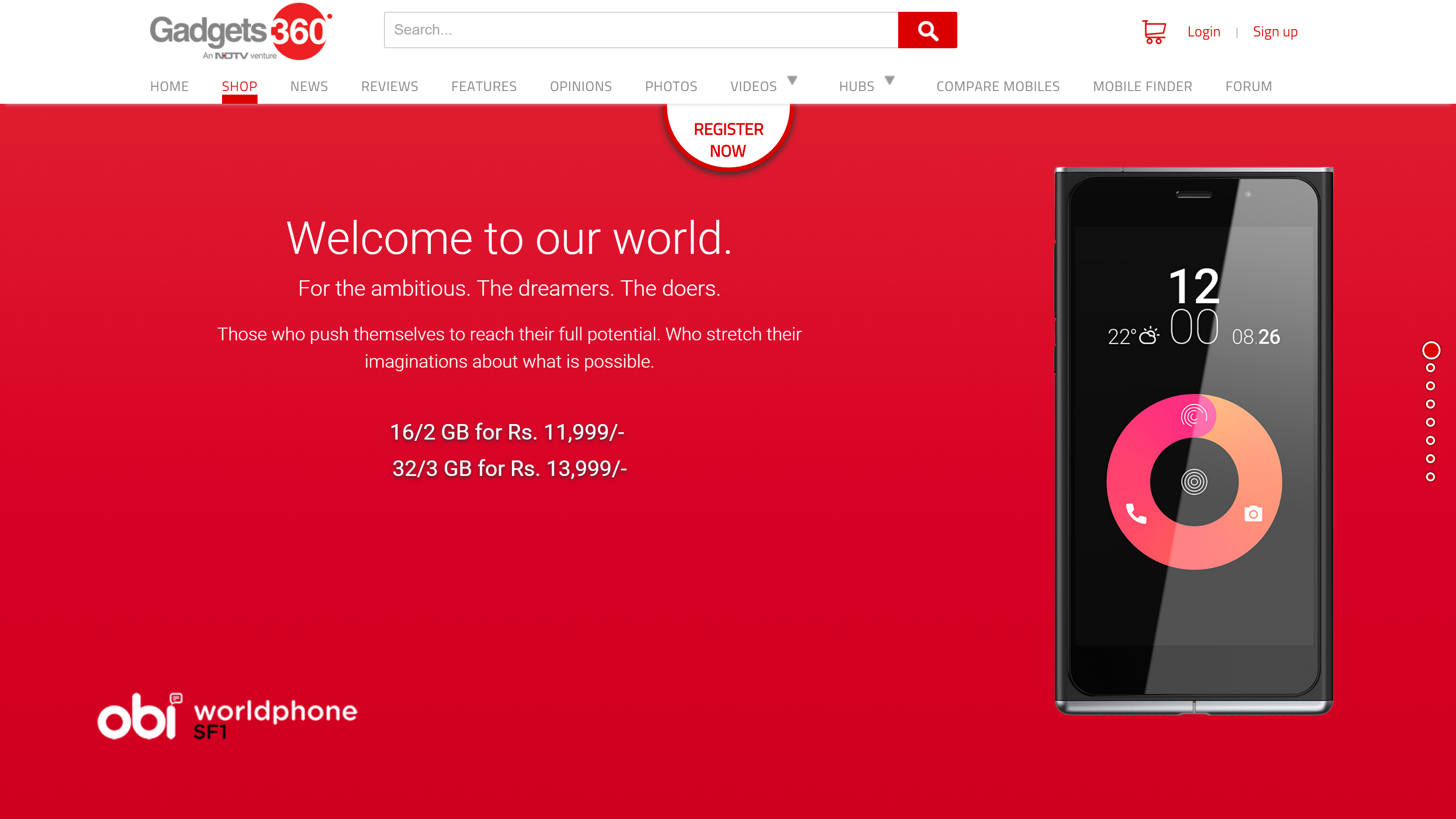 All the users who wish to purchase Obi Worldphone SF1 smartphone can do so by visiting the Gadgets 360 shopping website. Once they are on the homepage, the users are supposed to choose the right variant and while checking out, they must apply the coupon code - WITHLOVEOBI. The said offer is valid until Valentine's Day i.e., February 14, 2016. Additionally, the users can also purchase the 16GB variant via Amazon that too includes the same offer.

It is a dual-SIM variant that runs on Android Lollipop v5.0.2 OS offering a UI of Obi Lifespeed. It is powered by a 64-bit octa-core Snapdragon processor and allows the user to expand its memory storage up to 64GB. It sports a 5-inch JDI In-Cell IPS full-HD display with screen protection of Corning Gorilla Glass 4 over the top. It has a unibody design with metallic accents and floating glass display that comes with 4G LTE also supporting Indian LTE bands 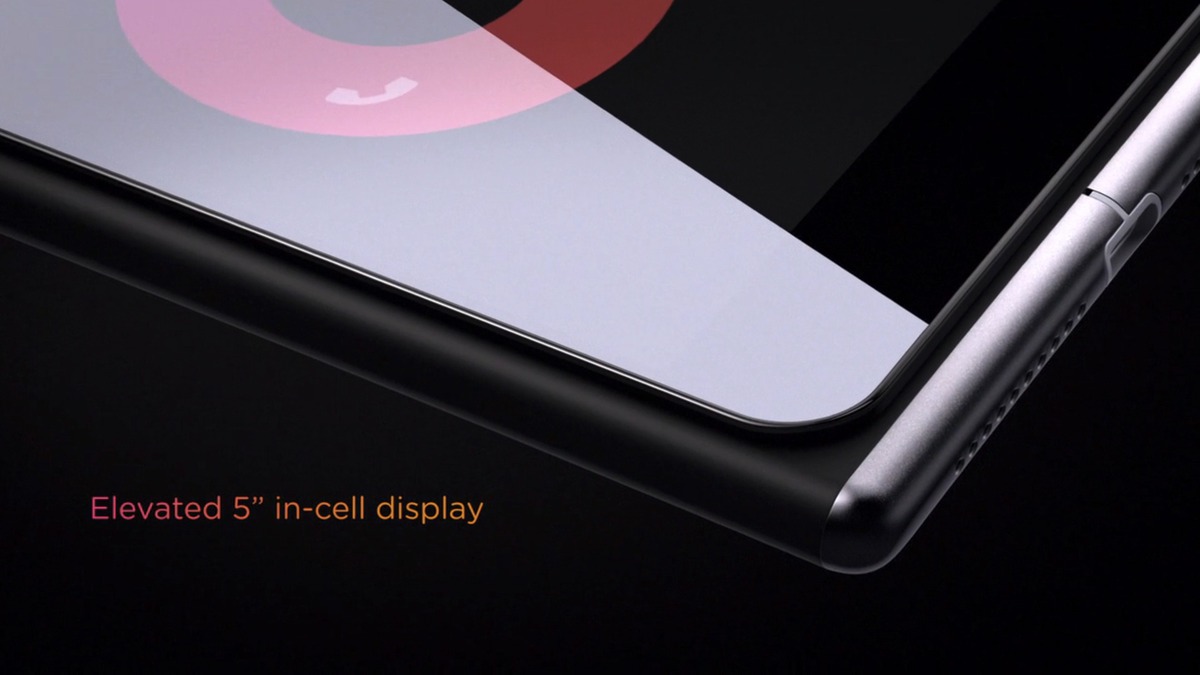 On the camera fronts, it sports a 13-megapixel autofocus camera with LED flash, Sony Exmor IMX214 sensor, and f/2.0 aperture and a 5-megapixel front camera with LED flash. The device is powered by a 3000mAh battery and features an accelerometer, proximity sensor, gyroscope, and ambient light sensor along with the standard connectivity options.