OnePlus is getting ready to launch its 2017 flagship, which will allegedly be called the OnePlus 5. Tetraphobia — the fear of the number 4 — is a common superstition in Asian countries, and in Chinese culture, the number is considered unlucky as it sounds similar to the Mandarin word for "death." Anyway, it looks like OnePlus doesn't want to jinx its upcoming phone, so it's skipping a number. 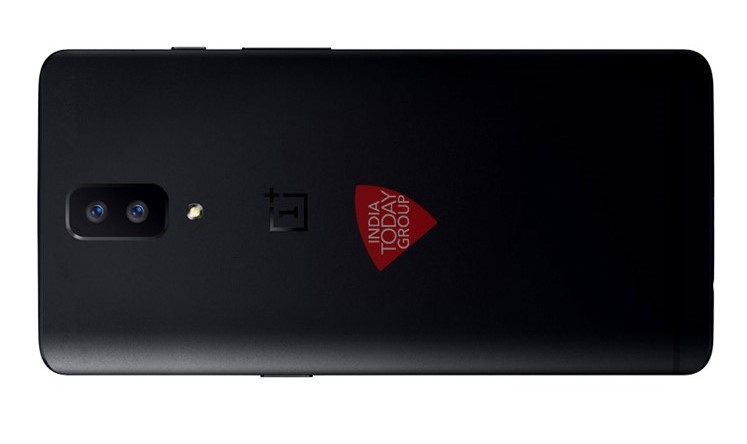 As for the device itself, a render leaked by India Today suggests the phone will have a dual camera setup at the back along with a brushed aluminum body similar to what we've seen on the OnePlus 3T. The render comes from "people who have seen the phone and have possibly worked on the OnePlus 5," with the publication stating that the device will make its debut within the next two months with simultaneous launches planned for China and India.

Chinese manufacturers have introduced various implementations of the dual camera system — Huawei used the secondary lens as a monochrome sensor on the P9 and this year's P10, and Xiaomi decided to offer a telephoto lens with the secondary sensor in the Mi 6. It looks like OnePlus will leverage the technology to improve the device's low-light shooting capabilities. 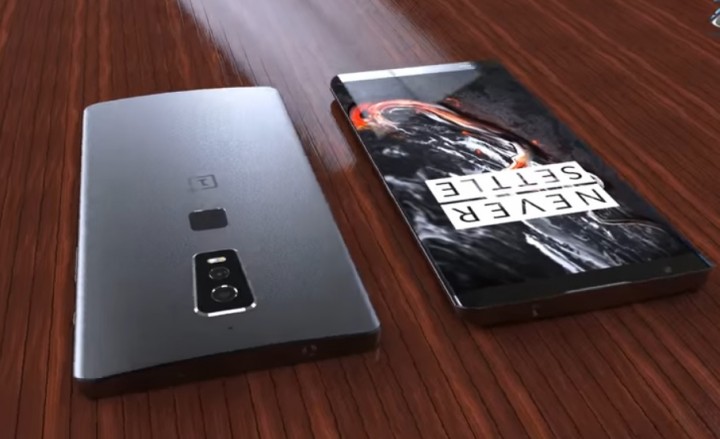 Indian Automobile Sector: Loss of Around ₹ 15,000 Crore due to Coronavirus Outbreak
Views: 20150

Much Awaited OnePlus 7 Pro officially Launched; all set to go on sale
Views: 1201