The company has also confirmed that with this new launch, it will also be introducing the panic button across its entire portfolio. The panic button is found inside the SOS-Be Safe app, which according to Videocon uses the power button as a panic button to send out an SOS alert to pre-registered numbers in an emergency. 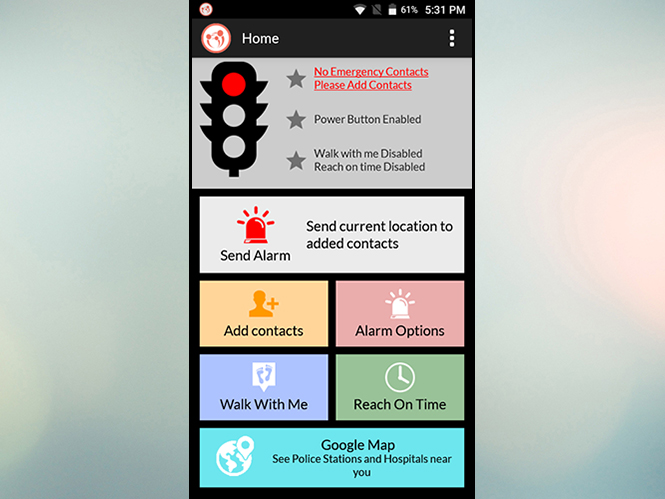 The SOS-Be Safe application also offers features like Alert, Walk with Me, and Reach on Time. Users have been given the ability to trigger these features directly from their handset status bar and setting up various security preferences like time, distance and contacts. Not just this, the application makes use of GPS functionality as well to provide a map view of nearby police stations and hospitals for any critical situation. 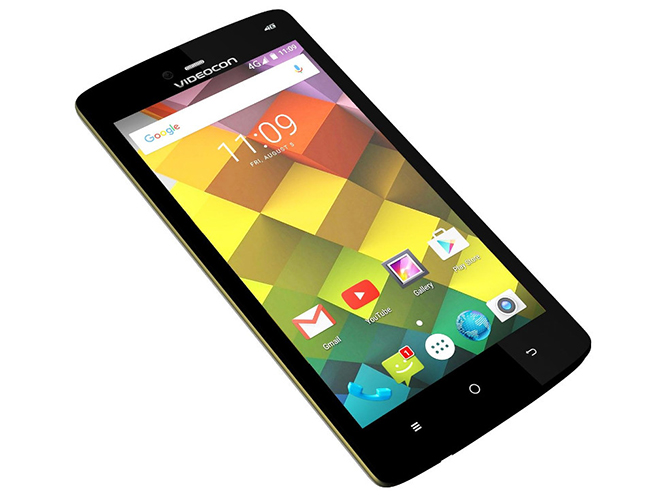 As far as the specs are concerned, the Dual-SIM smartphone operates on Android v6.0 Marshmallow OS, and sports a 5-inch HD IPS display giving a resolution of 720x1280 pixels. Alongside, the device comes with 2.5D curved glass and Dragontrail X protection. On the hardware front, the GSM-handset is powered by a 1.3GHz quad-core MediaTek MT6735 SoC, coupled with 3GB of RAM.

Speaking on the launch, Akshay Dhoot, Head - Technology and Innovation, Videocon, said, "Videocon Smartphone is a consumer-first brand aiming to create indigenous devices, matching up the growing needs of consumers and smartphone eco-system in the country. Smart devices packed with powerful and utility-led features are shaping the consumer aspirations and industry growth. With smartphones impacting our lives in many ways, emergency response system or panic button is certainly the need of the hour. We welcome the recent provision by the government for devices with emergency response facilities as it will provide a new direction for the industry to empower smartphone users. We are confident that our latest Cube 3 handset featuring 'SOS-Be Safe' will assist smartphone users during different kind of emergency situations and enhance the consumer experience." 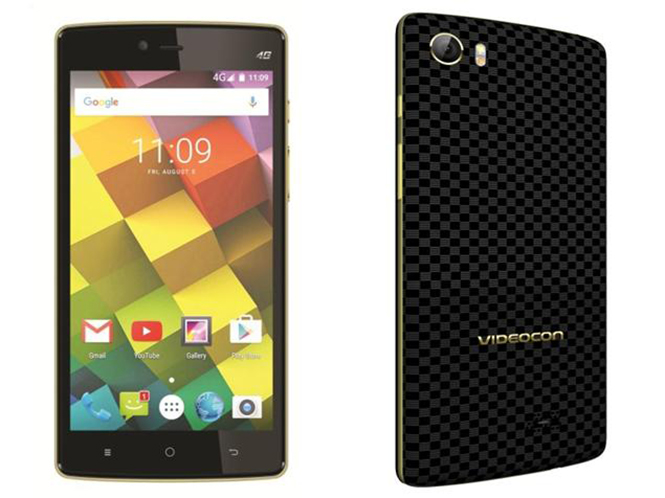 The Videocon Cube 3 in terms of camera resolution comes with a rear camera of 13-megapixels featuring dual-LED flash and PDAF support. The back camera is then supported by another front facing camera of 5-megapixels equipped with LED flash. The device comes with 32GB of inbuilt storage that's expandable via microSD card. In terms of connectivity options, it offers 4G, VoLTE, Wi-Fi 802.11b/g/n, Bluetooth v4.0, GPS/ A-GPS, FM radio, a 3.5mm audio jack, and Micro-USB option alongside housing a 3000mAh battery.