Videocon, the well known Indian techno manufacturing firm after the launch of its Cube3 smartphone previous month, now has come up with a new Android smartphone dubbed as Ultra50 in India. The handset will be available from the first week of November in Gold and Space Grey color variants priced at Rs 8,990.

The GSM-handset comes with an inbuilt emergency response application named ‘SOS-be safe’, by which the home button will be used to send alert messages to the numbers present in the emergency list. Besides this, it also packs a 5-megapixel front shooter with LED flash, fingerprint sensor, VoLTE support and its Dual-SIM capability as highlighting features. 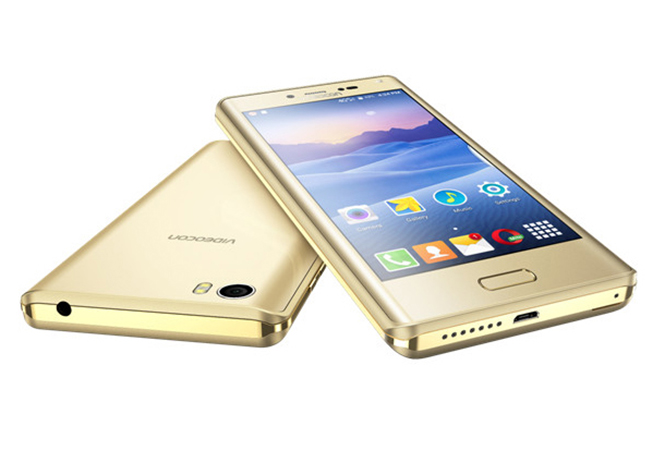 As per further specifications, the Dual-SIM smartphone features a 5-inch HD IPS display of resolution 720X1280 pixels protected with Asahi Dragontrail Glass. Powered by a 64-bit 1.3GHz MediaTek MT6735 quad-core processor coupled with Mali-T720 GPU and 3GB of RAM, the handset is also blessed with 32GB of inbuilt storage which can be further expanded up to 64GB via microSD card.

Concerning the optical part, the device packs 13-megapixel of rear camera with PDAF and dual-LED flash. A 5-megapixel with LED flash is also provided by the company, which is capable of taking better selfies at dim lights too. Backing up the device is a 3000mAh battery, which is capable of delivering up to 8 hours of talk time and a standby time of 350 hours. Running Android 6.0 Marshmallow, the smartphone includes 4G VoLTE, Wi-Fi 802.11 b/g/n, Bluetooth 4.0, FM radio and GPS as connectivity options. 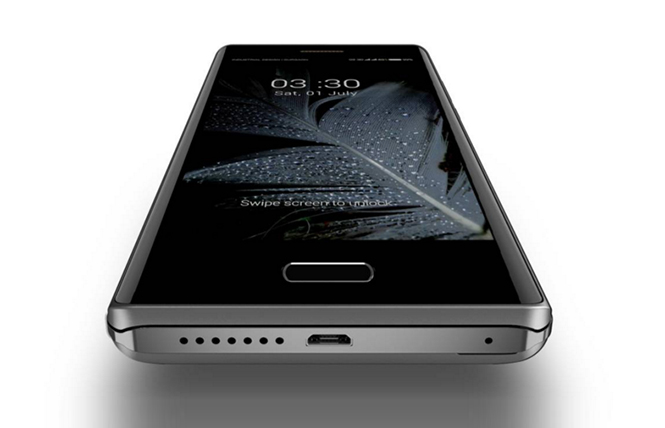 Apart from these, the phone also features a dual WhatsApp feature, which allows the user to use two different WhatsApp accounts at the same time. A gesture support feature is also provided by the company, which can be used to perform various tasks directly. For example, ‘O’ will be used to on the flashlight, ‘C’ will be used to open camera and ‘M’ will start the music player.

The fingerprint sensor is mounted on the home button of the handset and EROS Now, Gameloft Games, Opera Mini, SwiftKey, Office suite, ChillX, Pay Plutus, SBI Buddy, Daily Hunt, and ChillX are some pre-installed applications which will be available on the smartphone.