The Chinese smartphone manufacturer Vivo is looking forward to bring its another plushy device. It’s become trend in smartphone industry that whenever any handset is looking to make debut in real world, it first caught in rumours and then tease by the manufacturer itself. It seems like rumours ad teasers give them the certification of landing in the market. Following the same tendency, Vivo has begun teasing its upcoming handset X5 Pro. Not only the teaser has been taking round of web, but a leaked image of the purported smartphone is also circumgyrating over web.

The official teaser is depicting the rounded corners of X5 Pro. It is also said to come protected with 2.5D glass which will be crafted on the screen. Like Vivo X5Max, company may pack all its innards in a sleek body to put this unannounced smartphone in the fray of sleekest devices. This is not the only handheld, on which the tech giant is working. A couple of smartphones are also there which are under the same stage and recently went through leaks and rumours. 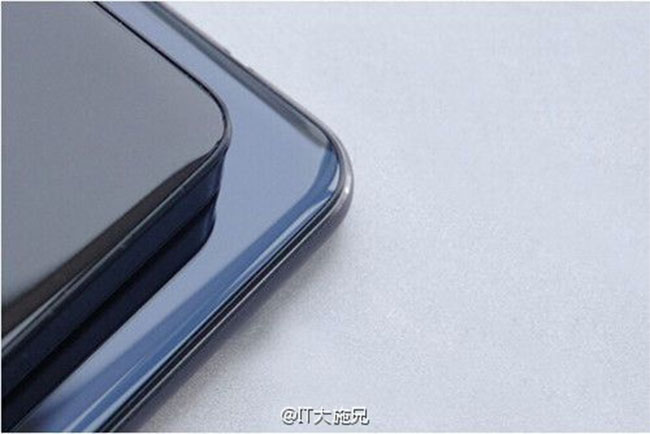 The Chinese mobile maker as aforementioned is also busy in engineering Xshot successor and its flagship XPlay 5S. We hope that all these smartphones will soon find their chance to get unveiled. Well, if it does so in this year, then we can say that it will be raining Vivo smartphones in 2015. Well, there is no specification has been leaked out yet for the X5 Pro. The leaked image doesn’t even describe any of its specs. However, it is speculated that the rumoured device will prove its existence in May.