Being in competition with other mobile manufacturers, one more Chinese tech giant has come out to show its excellence in sleekest design. Yes, to leave two leading companies Oppo and Gionee behind, another Chinese conglomerate Vivo has announced its 4.75mm sleekest smartphone, dubbed X5Max. After launching it in China market, the smartphone has been reached to Indian market to prove its slenderness.

With 4.75mm thin built, the device keeps the capability of thrilling two more devices of the same fray – the Gionee Elife S5.1 and Oppo R5. Looking at this another thinnest smartphone, it seems like every company wants to be the first in the race, without thinking once that the direction, which they are going to lead, will really be appreciated or accepted by the market or not. Well, it’s hard to say on this point as this era is filled with versatility and inventions.

Vivo X5Max is the one among them which uses Company’s own Funtouch OS 2.0 UI on top of the Android 4.4.4 KitKat OS. This smartphone is incredible with 64-bit octa-core Qualcomm Snapdragon 615 processor which is perfect for improved performance. A 2GB RAM is also on-board to make the execution smooth enough. It gets 5-inch full-HD Super AMOLED display that offers 1080x1920 pixels resolution.

Vivo X5Max is interlaced with 16GB built-in storage that can further be expandable upto 128GB via microSD card. This is a dual SIM handset which is backed by 2000mAh battery and comes with 4G LTE conectivity. Other options include Bluetooth 4.0, Wi-Fi, Micro-USB, GPRS/ EDGE, USB OTG, and 3G for meeting with the connectivity purpose. On the imaging side, the X5Max sports a 13MP camera on rear panel with LED flash and Sony IMX214 sensor. This would be enough to make the picture-taking experience brilliant. On the front end, a 5MP shooter with f/2.4 aperture will defiantly make you adept in capturing selfie. 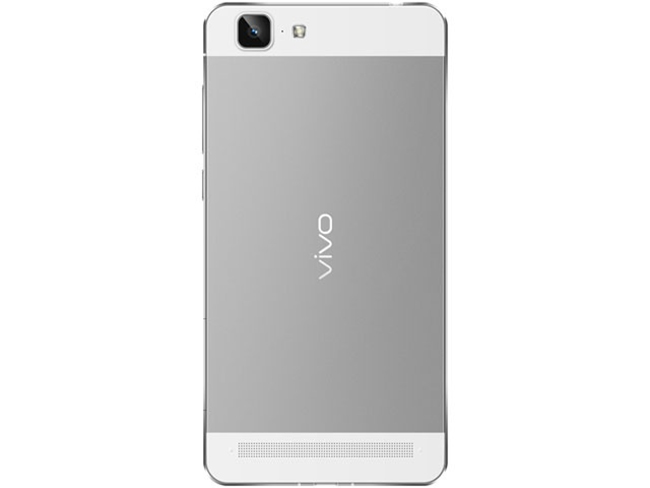 Galaxy A7 : Slimmest Smartphone of Samsung Ever
Views: 6023

OPPO R5: The Thinnest Smartphone made Gionee to Give up
Views: 3921